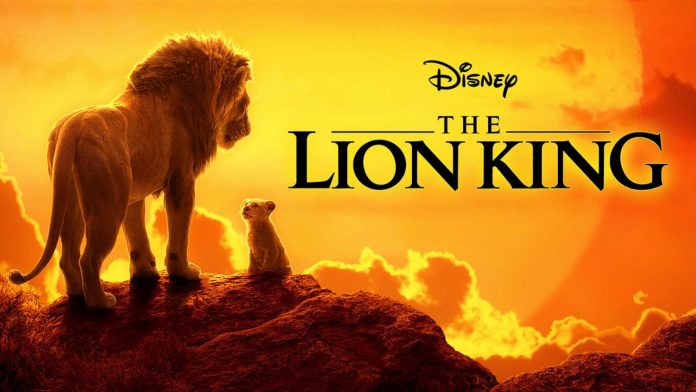 BBC Radio 2 has launched a listener vote to discover the Ultimate Animated Movie Song from the past 50 years.

The shortlist of 50 favourite songs has now gone live as presenter OJ Borg opened the vote on The Zoe Ball Breakfast Show.

“We’ve all loved watching animated films through our lives, and enjoyed the songs that have been in them”, Borg said.

“These are the songs we loved when we were kids and, when we are grown up, we start to get our own children into them. It’s just a joy every time you hear one.

“You realise you know every single word, and it brings back the childhood innocence, that joy of belting them out on car journeys with family and friends. But just what is the greatest of all the animated movie songs from the last 50 years?”

The vote opens at bbc.co.uk/animated from 7am on Monday 18 July and closes at 12pm on Friday 8 August.

The results will be revealed by OJ Borg in a countdown show on Radio 2 from 2-5pm on August Bank Holiday (Monday 29 August), and available for 30 days on BBC Sounds. OJ will be celebrating these family favourite songs and finding out what makes them so loved, as he is joined by guests who’ve written and sung some of these classic tracks and hears from listeners who voted.

Laura Busson, Commissioning Executive for Radio 2, said: “We know how much our audience love to get involved in Radio 2’s output, so it’s time for another brilliant listener vote.

“The songs from animated movies are the anthems at the heart of so many of our listeners’ lives, and we can’t wait to see which one they crown their winner in a three hour August bank holiday family special!”

From all the incredible songs in the animated movies of the past 50 years, they have selected a shortlist of the 50 songs they believe are the ultimate songs, and now it’s up to listeners to decide which one will be crowned the nation’s favourite.

King said: “Choosing this shortlist was tough, but so much fun too. Some of the biggest songs of the last few years have been from animations and so many are just part of the fabric of pop culture.

“It was also great to revisit a few I’d forgotten about. Now it’s over to the brilliant Radio 2 listeners to choose their favourite!”

Rhianna Dhillon said: “As we all did, I grew up with animated movies and their songs are woven into countless happy memories I have as a child.

“There is nothing more joyful than being able to recite every single lyric to your favourite songs from those films, which is why I’m delighted to be involved alongside my fellow radio movie critics.

“We’ve all been reminiscing about the best magical, musical, movie moments, but had to make some extremely tough decisions about which should make the shortlist. Hopefully, you’ll find your favourites in our shortlist and also discover some new ones too!”

Ali Plumb said: “I might want to say that Lawrence Of Arabia or Pulp Fiction or Citizen Kane might be the film I’ve watched most in my life, but for all of us, it’s most likely to be a Christmas movie or animated film!

“Songs from these movies are heard over and over again, not just in the cinema or on TV, but in the car, on the bus, wherever we are!

“There’s just something about them that bonds them close to our hearts, so it was a real pleasure to be part of the panel selecting the very best catchier-than-catchy animated movie earworms from the past half a century.

“Even I’m amazed how many of the lyrics just tumbled out of my head as if I’d heard them only yesterday!”

Shortlist of 50 songs to vote for are:

In 2020, James King invited listeners to vote for Radio 2’s Ultimate Christmas film. It’s A Wonderful Life was revealed as their all-time favourite.

And earlier this year he invited listeners to vote for their Ultimate Rom-Com for Valentine’s Day, with Notting Hill crowned the winner.