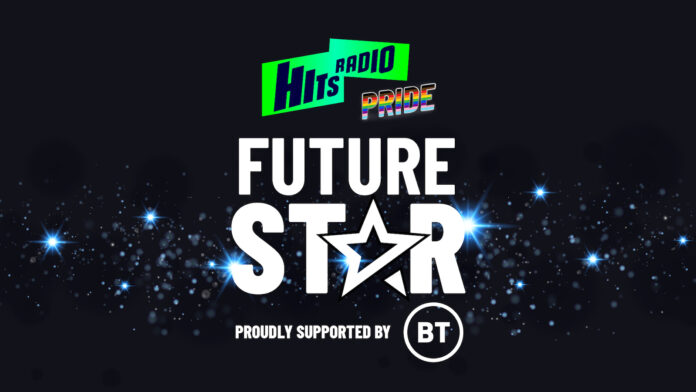 Hits Radio Pride has announced the shortlist of candidates in its search for a new Future Star for the radio station.

At the end of August, on the anniversary of its first birthday, the station launched the competition Hits Radio Pride Future Star in partnership with BT.

The aim was to find the next voice in radio and give a budding presenter the chance to present their own show on the Bauer Media LGBTQ+ dedicated station.

Having gone through all the entries, the panel of Hits Radio Pride and independent judges have whittled it down to a final eight, now to be voted by the public.

The finalists, who have all produced a short demo explaining why they should be crowned the next star, are:

Simon Greening, Senior Executive Producer, Hits Radio said: “We wanted to say a huge thank you to everyone that participated and took the time to send in an entry.

“We were overwhelmed by the amount of talent we saw; our finalists were able to express their enthusiasm and passion and we have no doubt will be able to bring a new, creative dynamic to Hits Radio Pride.

“We’ve chosen our eight finalists – now it’s down to you! We can’t wait to see who will win this amazing opportunity and are so excited to be able to give someone the chance to host their own show and kick start their career.”

Launched last year as the first dedicated LGBTQ+ radio station in the UK by a major broadcaster, Hits Radio Pride has continued to grow, with reach increasing by 279% since launch.