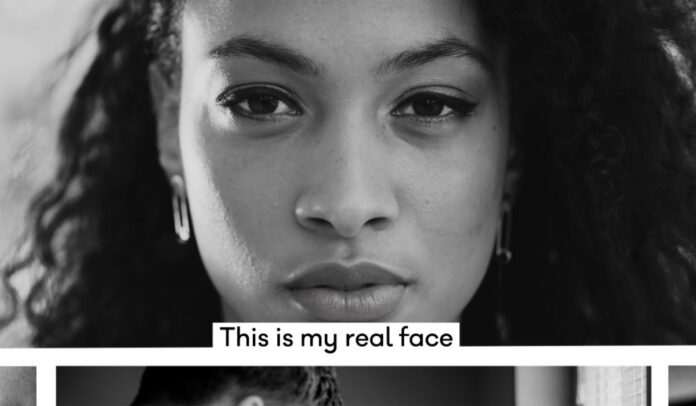 My Online Therapy, the UK’s first virtual psychology clinic, has launched its first-ever TV and digital campaign created by The MISSION Group.

The aim of the campaign is to position the service as “Modern Therapy for Modern Lives”.

It’s something that has perhaps taken on an entirely new dimension in the face of the global lockdown.

The new 60-second film is titled “My Real Face”. It shows how adept we all are at putting on a mask as we juggle day-to-day challenges; often covering up anxiety and overwhelm.

It then explores the real faces behind the public façade.  The piece finishes by showing the expressions of My Online Therapy customers as they set up their sessions, and then relax, once the weight has been taken off their shoulders.

Support is provided across a choice of video, live chat, and daily messaging; and can be accessed via web, android, and iOS.

The business, which launched in 2018, has partnered with The Chelsea Psychology Clinic to ensure quality and breadth of support.

As well as launching TV and Online video ads for the first time, My Online Therapy is launching a new series of social video ads that are more direct response driven; building a full story around the brand and the qualities that make it stand out from rival services.

“The ‘My Real Face’ campaign acknowledges and explores those faces and in doing so, shows My Online Therapy as the modern, flexible solution to help mental wellbeing in ways that work for our audience, so they can show their truer ‘feel good’ face to the world.”

The campaign targets primarily women who often put themselves last in terms of looking after their wellbeing – after children, parents, partners, and even pets.

My Online Therapy wants to encourage these women to take time for themselves, at a time which works for them; to look after their own mental wellbeing.

Follow up executions will include more male faces. And Professor Green, who has invested in the brand, is due to appear in future ads for the platform.

The TV and VOD campaign launched on Sunday 10 May.