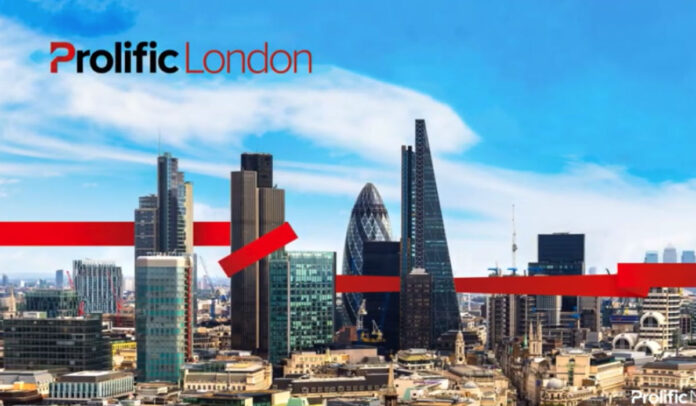 Prolific London, the marketing, technology and fintech news website, has ceased operating in the British capital.

The firm said the decision to pull out of London was due to the impact of the COVID19 outbreak. However, the site has also struggled to monetise itself adequately since launch.

The site, which is owned by sister site Prolific North, only launched in the UK capital in January last year. In December the firm laid off its small team of London reporters and editors.

Prolific is owned by Nick Jaspan who had hoped to developed the Prolific brand further by expanding into London. 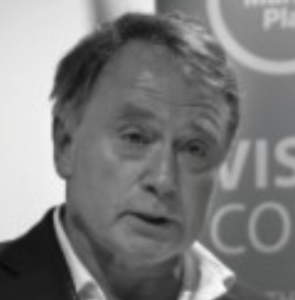 London has a world renowned reputation for creative talent and endeavour across the marketing, advertising and brand sectors. It’s also a hotbed of creative excellence for social media. And its film and TV content creation is also unrivalled.

Fintech is also a centre of excellence in the UK capital. This is led by a raft of recent globally recognised startups such as Revolut.

Prolific editor David Prior wrote in an article posted to the firm’s website: ”The current coronavirus outbreak has led to an opportunity and in most cases a need to revaluate business goals and priorities.

“Prolific London launched in January 2019 and has steadily grown its readership while providing a daily news hub for tech and marketing stories in the capital, as well as a selection of those creative sector stories we believe our audience will be interested in.

“But with the uncertainty generated by the Covid-19 crisis, we have been forced to reassess the new reality faced by all publishers.

“That is why, with effect from Monday May 11th, we will be pausing publication of Prolific London.

“The site will remain live for the time being, but we will not be publishing new stories or a daily newsletter. 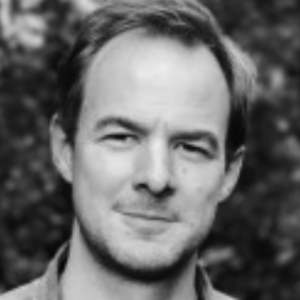 “Our sister site and the original Prolific site, Prolific North, will certainly be continuing and our focus will now be on ensuring it continues to inform and entertain the media, marketing and digital/tech sector in the North.

“And plans are already well underway for the return in 2021 of our highly successful event, Digital City Festival.

“We will to keep you informed on any further developments, but for now, thank you for reading and supporting Prolific London.

Mediashotz is deeply saddened to see a quality competitor site, forced to leave the capital under such difficult circumstances.

“I worked there just before setting up Mediashotz. I hugely enjoyed covering the sectors, so this is a real blow,” said Mark Johnson, Mediashotz Founder and Editor.

“I wish them the best of luck for the future, and we would like to invite all Prolific London’s readers, suppliers and contacts to read, send their news and contribute to Mediashotz.co.uk.”

“We are also looking into the possibility of adding a jobs page to the site and creating a newsletter”.