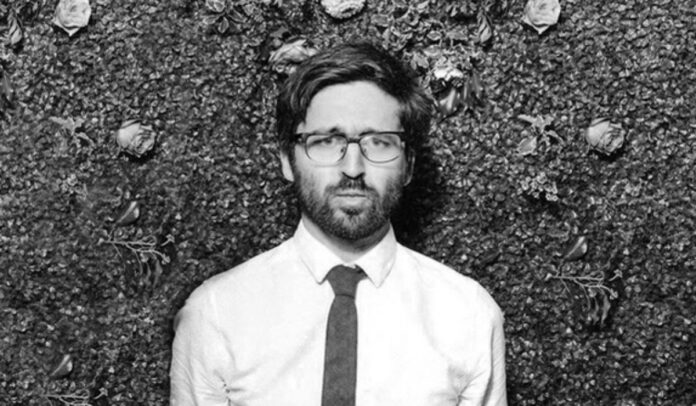 Butcher has won multiple awards for his work with the BBC as part of its in-house Creative team.

He has also had four of his short films picked as Vimeo Staff Picks, one of these becoming a ‘Best of Year’.

As a teenager Butcher started making computer games in his bedroom, before deciding to become a director full time.

He now directs comedy, both live-action and animation.

He has directed work for MTV, Comedy Central, and Maverick Media, amongst others.

“This is a really strange time for filmmakers”, Butcher said.

“Thankfully, some of the work I’ve enjoyed creating the most has completely avoided ‘normal’ live-action footage, instead using animation, archive, mixed-media or just good ol’ cardboard-and-sellotape.

“I hope to keep making stuff that hooks people in and makes them laugh.”

Pete Shuttleworth, Executive Producer at Hoi Polloi said: “Adam is a great addition for Hoi Polloi. His work is funny and very intelligently made.

“I’d seen Adam’s award-winning shorts on Vimeo but its been a pleasure getting to know him.

“And right now, Adam is a director who we think is really important – he can make people smile and create memorable moments, and work in a variety of mediums to do that.”