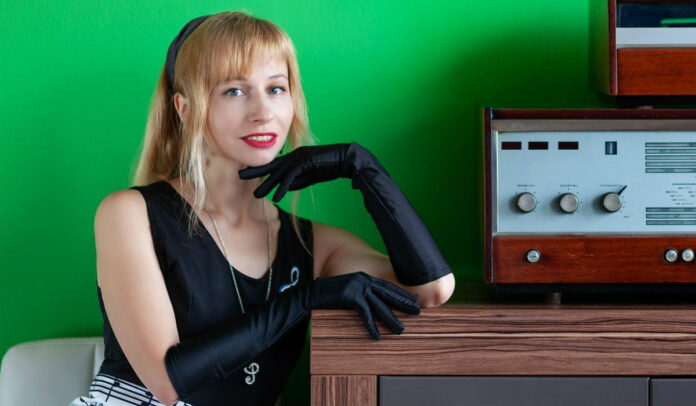 While media consumption has remained relatively stable in the last two weeks, there’s been a significant change in the viewing habits of the younger generation.

This is the fifth iteration of the agency’s Covid-19 Media Behaviours Report; a research study into consumer behaviour and media consumption based on a survey of 1,500 UK respondents.

It shows that there has been a 5% net decrease in the number of 18 to 24-year-olds claiming to be watching more video streaming platforms such as Netflix since the start of lockdown, compared to the last wave of research two weeks ago.

Meanwhile, 18 to 24-year-olds have increased their use of audio channels; with a 12% net increase wave-on-wave in those claiming to listen to podcasts more than they did prior to lockdown; and a 3% net increase for radio.

Increases for Twitch and Snapchat amongst 18 to 24-year-olds

The latest study also reveals that while nearly all social channels have seen a slight overall increase in consumption wave-on-wave, 18 to 24-year-olds have decreased their use of many of the major platforms.

It appears the 18 to 24-year-old age group is moving away from these channels in favour of Twitch and Snapchat; with a 6% net increase wave-on-wave in those claiming to be using Twitch more than they did before the Covid-19 outbreak; and a 4% net increase for Snapchat.

“In particular, it’s interesting to see them move away from TikTok and other, more established social platforms such as Twitter and Instagram, in favour of Twitch and Snapchat.”