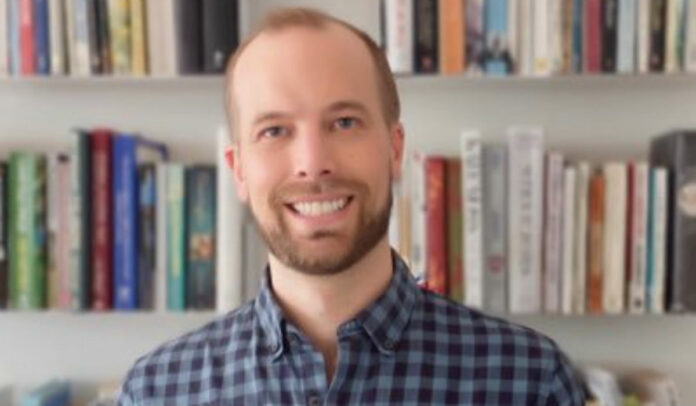 Audioboom, the London-listed global podcast company, has announced the appointment of Stuart Last as chief executive officer and director of the company, with immediate effect.

Last joined Audioboom in 2014 and he launched the business in the US, leading all strategy, business development, sales and production operations in the group’s largest market.

He served as chief operating officer before being appointed as the group’s interim non-board chief executive officer on 30 September 2019.

Before joining Audioboom, he ran podcast operations at Voxnest in New York. Last previously held executive positions at the BBC in London, controlling digital strategy for BBC Radio 2, the UK’s largest radio station and overseeing the development of key brands at BBC Radio 1, including the Live Lounge.

“I’m excited to lead our talented team as we move into a new year of growth”, Last said.

“We have a lot of opportunity and hard work in front of us as we expand our original content network and help more advertisers discover the power of podcasting.

“Audioboom has an exciting future ahead.”

Michael Tobin OBE, Chairman of Audioboom, commented: “The Company continues to go from strength to strength and I am delighted that Stuart has demonstrated the ability to quickly get to grips with the new role.

“As such the Board has no hesitation in appointing him as CEO. I look forward to working with him closely as the Company continues on its upward journey.”

Last was also today awarded 90,000 options over new ordinary shares of no par value in the company in conjunction with his appointment. All Options have an exercise price of £2.075 per share.

Audioboom’s shares in london were down 3.6% at £2, following the announcement.