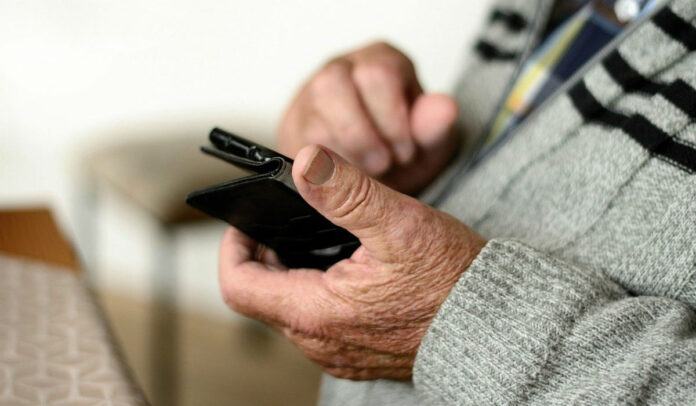 The older generation have been consuming more media over the last two weeks, according to Havas Media Group.

In the run-up to the easing of lockdown in the UK, the report showed that there was a 9% net increase in the number of 55 to 64-year-olds claiming to be watching more video streaming platforms such as Netflix since the start of lockdown, compared to the last wave of research two weeks ago.

Consuming habits of over 55s

There were similar net increases wave-on-wave for this age group in those claiming to be using more social media (9%); music streaming platforms (9%); and newspapers – both physical and online (9%) – since the outbreak started.

There was also a 6% net increase wave-on-wave in the number of 55 to 64-year-olds saying they are listening to podcasts more than they did prior to the Covid-19 outbreak.

Havas Group’s research study into consumer behaviour and media consumption is based on a survey of 1,488 UK respondents.

Havas said that overall use of social media has remained relatively stable in the last two weeks.

However, it recorded a 9% net increase in the number of 55 to 64-year-olds claiming to use Facebook more than they did before lockdown; and an 8% net increase wave-on-wave increase in those in this age group saying they are using Twitter more.

Conversely, 18 to 24-year-olds have decreased their use of nearly all media in the last two weeks.

“While 55 to 64-year-olds have been further embracing technology and digital platforms in the last two weeks, younger audiences are showing decreased use of most media; perhaps a result of them spending more time outside meeting individual friends or family members.”