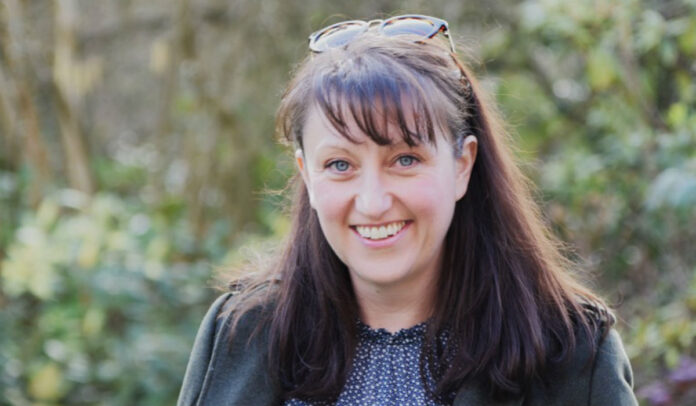 Film and TV PR firm Organic has hired Christina Joyce as Senior Consultant, to strengthen the agency’s footprint within the UK and international television market and streaming space.

Having left Premier in the summer of 2019 to set up her own agency, XXIV Communications, she has been brought on board by Organic, bringing with her over 20 years of experience and relationships, to grow and oversee the agency’s existing proposition and enhance their expertise in the television sector.

Joyce has built a reputation for her strategic and creative approach with a breadth and depth of experience across corporate comms and full-service programme PR both agency-side and in-house, having started out as a publicist at the BBC.

She has spearheaded a broad range of cross-genre campaigns from niche documentaries and children’s programming through to flagship entertainment shows.

She has also launched some of the UK’s most talked about dramas of the last two decades including Hustle, Life on Mars, Happy Valley, The Night Manager and the Matt Smith/Steven Moffatt era of Doctor Who.