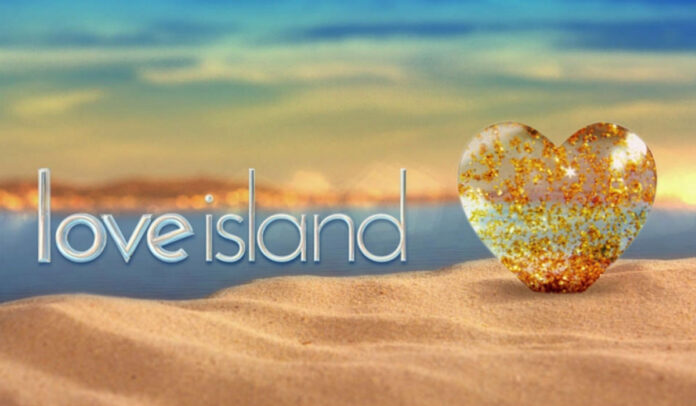 ITV Studios’ smash hit Love Island has been commissioned by Quebecor Content in Canada for a French spoken version.

Following recently announced commissions in Spain, Nigeria and Italy, this will be the 19th local adaptation of the reality dating format.

In Canada, the show will be co-produced by Productions Déferlantes and Zone 3, in collaboration with Quebecor Content.

Canada lovers head to the Canaries

The series will be shot on the idyllic island of Grand Canaria.

Maarten Meijs, President Global Entertainment, ITV Studios said, “Despite the challenging times we all are in currently, it’s been a brilliant few weeks for our global hit format Love Island with 5 new sales globally in 2020 and more to come.

“The show is still a massive success; it recently wrapped up several successful series in Europe and the US.

“Now reaching Canada is fantastic news and we are very excited to work with Quebecor Content to bring this reality dating sensation to their audiences.”

“No wonder this British format has quickly become a global phenomenon! And now, we’re delighted to bring it to Quebec audiences as we pursue our amazing collaboration with ITV Studios – a truly exceptional partner”.

Love Island features a group of single “Islanders” who come together in a stunning setting, ready to embark on a summer of love, friendships and, ultimately, relationships.

Every few days, the Islanders must couple up – those who fail to find a partner to couple up with risk being dumped from the island. Islanders are on the lookout for romance, but the road to love doesn’t always run smoothly.

Challenges abound with new Islander arrivals and dramatic twists as friendships and relationships form. In addition to choosing their partners wisely, Islanders must also win the hearts of viewers who have the opportunity to shape events on screen and ultimately crown one lucky couple the winner, who will then have the chance to walk away with both love and the cash prize.