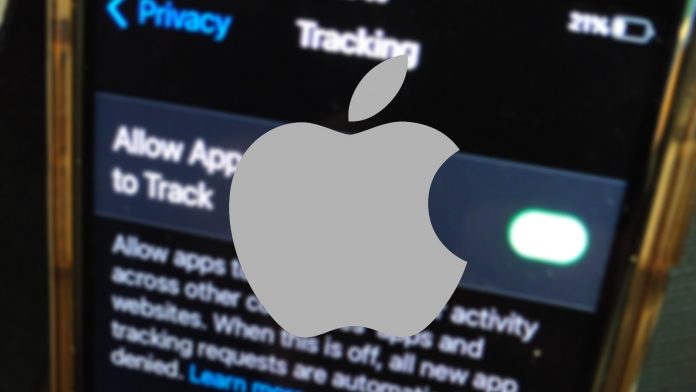 It’s been a year since Apple introduced its App Tracking Transparency or ATT feature to its iOS devices, which limited apps from tracking users activities on their iOS devices without their permission.

While Apple’s move comes amid a sea change in how app-makers monitor, collect and sell our information, we’ve been asking those in the adtech world how they would characterise the impact of Apple’s move ahead of the first anniversary of ATT on 26 April, and, more importantly, what’s likely to happen next… 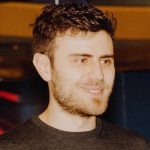 “While ATT’s rollout resulted in an increase in non-addressable app supply, the opt-in supply also increased over time and is now arguably better than initial estimates from around the industry.

“Opt-in rates tend to vary depending on the type of app concerned and publishers have taken the approach of testing multiple variations of ATT prompts to essentially optimise or improve their opt-in rates over time.

“IOS 14/14.5 reinforced the notion of publishers taking control of their data and the degree to which their users can be addressed by marketers.

“It also highlighted the importance for publishers to focus on demonstrating the value exchange to users; and whilst this might not come cheap or easy it should, in an ideal world, lead to better relationships.” 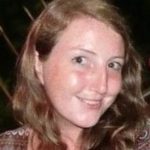 “The opt-in rate for ATT has been higher than expected. It was estimated that 10% of users would accept tracking last year, however in reality 46% of users globally opt-in for tracking as of December 2021 – it’s worth noting that this is still a huge loss for those who rely on Apple’s data.

“While ATT is Apple’s way of reassuring consumers about their online privacy, there is still a bottom-line to this move too. Apple is able to capitalise on its user base to drive revenues, which should raise alarms from a competition point of view.

“Ultimately, beyond revenues or business outcomes, an authentic approach to consumers’ privacy needs to be a core objective for the digital industry. “ 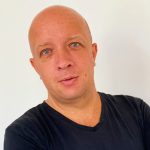 “If the intention of ATT was to hamper the revenues of Facebook and Google, then it has been a huge success.

“However, as much as the app ecosystem relies on its platform, Apple also needs apps, and to that end, attribution hasn’t been killed off as a goal.

“Privacy for users has undoubtedly improved, but perhaps at the expense of an open and free web, with the major tech companies’ hold on the web increasing.

“Currently, advertising is once again witnessing the power of creative as a means to drive user attention and engagement. True creativity has always been the prime mover for consumers but was largely sidelined by cookie-based targeting methods.

“By returning focus to design and interactivity, creative-first mobile companies are benefiting hugely – instead of relying on user data, companies are leveraging historical, creative data to drive engagement.

“Additionally, it could be argued that Apple’s changes have quickened investment and interest in Web 3.0 and the metaverse (look at Facebook) – it’s still an open playing field with no clear winners in either software or hardware.

“I’d expect the competition, innovation and investment in this area to intensify going forward, with companies tapping into the potential of interactive campaigns to stand out from an increasingly crowded market.” 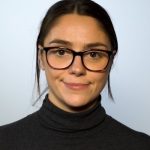 “Apple was one of the first leading tech platforms to move to restrict tracking, and since then, the digital advertising landscape has completely changed to prioritise the user.

“The industry is almost at a time where the misuse of  consumer data for the benefit of advertising and ROI will no longer be possible. As with the deprecation of third-party cookies, the loss of mobile tracking IDs means marketers need to change how they find and buy audiences.

“Unfortunately, despite these changes, many are seeking to simply replicate old audience buying practices. Brands shouldn’t be trying to replicate what mobile IDs and cookies allow us to do.

“Instead, they should be encouraging the responsible use of data; seeking partnerships with trusted publishers and shifting addressable targeting away from 1-1, into addressable cohort-based buying.” 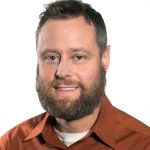 “The language used by Apple in its warnings to users about their favourite apps through its App TrackingTransparency (ATT) framework is intentionally scary and calculated to goad them into opting out.

“Since the changes were made in April last year, user opt-out rate estimates have varied wildly, with the current 60-65% being realistic. The impact on measurement has been devastating.

“As the digital ad industry adapts to survive this change, ones to watch in terms of the evolution of measurement include Facebook, Snap, and Google. Facebook has acknowledged that the ATT changes would have around a $10 billion impact on sales in 2022.

“Facebook is rebuilding around its Aggregated Event Measurement solution but it won’t provide the same level of measurement as Apple’s dumbed-down SKAN utilities.

“Never one to play well with the rest of the ad tech ecosystem, Facebook wants everything to happen on Facebook, and is building even higher walls around its version of the internet – trapping customers and brands inside.

“And all this enthusiastic turbidity and debate leaves considering the question “What will Google do?” Keep in mind that Google doesn’t have the fire to lock down mobile phone ad IDs that Apple does.

“Apple uses the cover story of “privacy” to make these changes, but in reality Apple is infuriated by any opportunity to monetise traffic on its devices without its direct involvement (and economic participation).

“This leaves the digital ad industry with choices to make; holding your nose and using the SKAD network, building home-grown measurement tools that won’t work as well, or relying on the wider industry to provide adapted tools that evolve alongside the changes to give vital access to reliable measurement and leaving the giants to fight it out among themselves.” 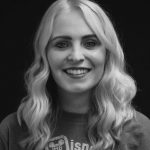 “Since iOS 14.5 launched last year, we have seen drastic changes to how we can use Facebook for ad campaigns.

Reporting, for one, has become more difficult. When comparing metrics (like ROAS) between platforms, users are seeing a difference of up to 50%, meaning Facebook campaigns are clearly not optimising as efficiently or effectively as they used to.

“As a result, many advertisers are starting to use in-app data collection for tracking purposes – such as lead forms or messenger bots.

“This is because, although not as effective, these methods don’t pose the same privacy restrictions.

Furthermore, a lot of device and demographic data is now limited and listed as uncategorised, meaning it’s difficult to know who your audience really is without the use of a CRM system, or an expensive data attribution programme.

“Because of this, more users have been applying UTMS and trying to build a bigger picture through Google Analytics.

“As users opt out, and audience pools reduce, advertisers have had to be smarter about how they target Facebook users. Whereas advertisers could previously set up as many data points as possible, now only eight conversion points can be tracked, meaning fewer data signals are available to optimise performance.

“Advertisers are therefore expanding target audiences to include those who’ve engaged with a page, not just those on the site at the time. “We’re also seeing more use of CRM lists (which are GDPR-compliant) to make re-marketing and lookalike lists.

“The ATT update was a shock to the system for many advertisers and has definitely had a somewhat negative impact on Facebook advertising.

“However, the channel – which holds the largest audience pool of any social media platform – is still an important part of the marketing funnel. As such, it’s essential to continue planning new strategic and clever approaches for social campaigns on the channel.”