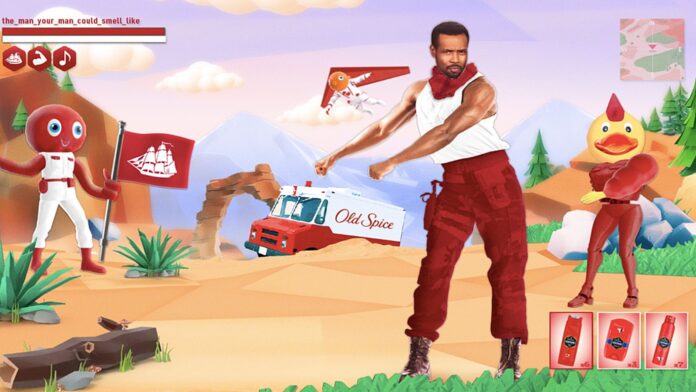 The agency confirmed that the film will be promoted within mobile gaming, as well as on YouTube.

Procter & Gamble appointed isobel to the famous after shave brand business in 2020, following a pitch.

Isobel said it will continue to work on new elements for the brand in 2021.

The campaign was written by Lance Boreham and Tom Dyson and produced through Thomas Thomas Films.

As well as the original shaving products, the brand of male grooming products today encompasses deodorants and antiperspirants, shampoos, body washes, and soaps.

In the 1970s and 80s the brand became famous for its ad campaigns in the United Kingdom and Ireland. They featured a man on a surfboard accompanied by the strains of composer Carl Orff’s O Fortuna from Carmina Burana, with the tagline “Old Spice – The Mark Of A Man.”