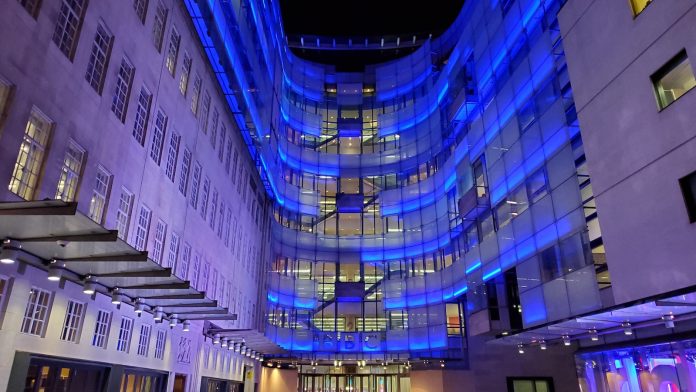 Ofcom, the UK’s media and communications regulator has warned the BBC that it must reform its operating licence to focus on digital services or “become out of step with audience behaviour and technology developments.”

Ofcom report on the Beeb

The comments came in a statement issued today by Ofcom in which it said its review of the broadcaster found that the BBC must “must be much more open and clear with audiences about how it handles their complaints, responds to concerns and meets viewers’ and listeners’ needs”.

The regulator noted that one in nine people have had a reason to complain about the BBC, but “most of those do not actually make a complaint, with many telling us it would not make a difference or be taken seriously. These concerns are nearly twice as high for the BBC than for other broadcasters.”

Ofcom said it also asked audiences about BBC news and current affairs and found that impartiality remained an issue within the news unit.

“Although they (consumers) rate its news highly for trust and accuracy, conversely they rate it less favourably on impartiality”, Ofcom said.

“So, we are now directing the BBC to change its policy and publish sufficient reasoning in cases where it decides not to uphold due impartiality and due accuracy complaints.

“We are also expecting the BBC to alert us at an early stage to potential serious editorial breaches.

“This will allow us to better scrutinise how the BBC’s complaints process is working in practice and, if necessary, to intervene early to protect audiences. If the BBC fails to do this, we will recommend that the Government makes this a legal requirement.

Ofcom added that, while the UK’s main broadcaster is still generally popular with viewers and listeners, the way content is consumed has changed dramatically over the last 10 years and is still evolving rapidly.

“The BBC therefore needs to keep developing its online services, while continuing to deliver distinctive, original UK content. We have today set out proposals for a new Operating Licence for the BBC, to enable its continued transformation”, Ofcom wrote.

Commenting on the report, a spokesperson for Radiocentre, the UK industry body for commercial radio stations, said: “We are pleased that Ofcom has accepted the case for retaining the main quotas for BBC radio services, especially measures designed to ensure distinctive music output on Radio 1 and Radio 2.

“Its proposal to broaden the scope of the Operating Licence to include online services such as BBC Sounds is also welcome.

“We will now examine the proposals in detail, but we are encouraged by the fact that Ofcom appears to accept the need for a tougher approach to regulating radio and audio, due to the fact that the BBC is much stronger in these markets than in TV.”