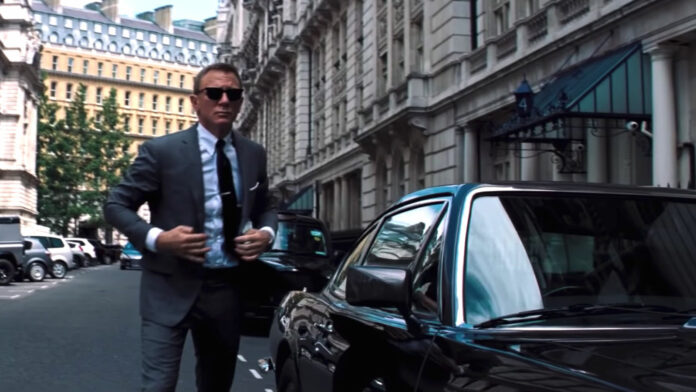 The trailer for the 25th instalment of the James Bond franchise, No Time To Die, is expected to be released today, and we’re itching to see it.

With Daniel Craig as the world’s favourite spy and the formidable 007 production machine behind it, we just know Bond 25 is going to be one to remember.

So much has the fervour been for the new film that they even released a sneak peek trailer for the trailer of No Time To Die, which is due out next year.

It’s only 15 seconds long, but has everything from a rather sartorial Bond, gun-laden Aston Martin – vintage model, we think – ‘Bond Girl’ and dramatic chases.

The two-day old trailer has already been watched more than 1.3 million times on the official 007 YouTube page.

We’ll bring you the full trailer, too, when it drops, so keep an eye out.