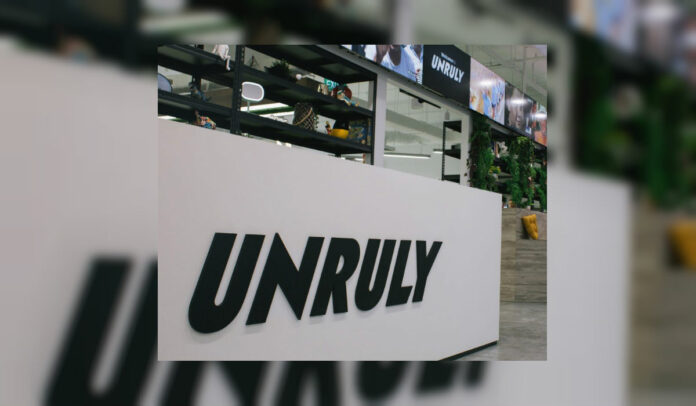 Tremor International, the video advertising technologies company, has announced that it has reached an agreement to acquire News Corp’s programmatic video marketplace, Unruly.

The no cash deal will instead see News Corp receive a 6.91% stake in Tremor, which would be worth approximately 25m, given Tremor’s current market capitalisation.

Under the terms of the transaction, News Corp will be subject to an 18-month lockup period.

Israel-based Tremor has also entered into a global partnership with News Corp that will equip Tremor with the exclusive right to sell outstream video on more than 50 News Corp titles in the UK, US and Australia.

Tremor International has committed to an ad spend of 30 million with News Corp over a three-year period as part of this agreement.

Unruly is a global brand-safe video platform that leverages a combination of proprietary video marketplace technologies and data to deliver emotionally engaging content to consumers.

News Corp has also agreed to contribute cash towards the cost of integrating Unruly with the Company. In a typical scenario of a business acquiring another business, the mediation of uk business brokers would have come into the picture. In this case however, the parties involved have likely come to an agreement on their own terms without any external parties involved, except for lawyers to handle all the legalities of the business agreement.

Brooks to join Tremor board

The companies also announced that Rebekah Brooks, the controversial chief executive officer of News UK, will be joining the board as a non-executive director, representing News Corp, subject to the completion of the customary directorate appointment due diligence.

In addition, it is anticipated that Norman Johnston, ceo of Unruly, will join Tremor’s board in due course, subject to the approval of Tremor’s shareholders and the completion of the customary directorate appointment due diligence.

“We are delighted to be acquiring a truly world class asset in Unruly, but equally important is the formation of our new strategic alliance with News Corp, which will provide Tremor access to globally recognised media brands, in a partnership we believe to be mutually beneficial for both companies.

“In addition, not only does this transaction deliver a number of commercial opportunities for the company, but it is a significant endorsement of Tremor as a business, given the reputation of News Corp globally.

“I look forward to providing further updates during 2020, as we seek to further expand and enhance our business.”

Robert Thomson, Chief Executive of News Corp, said: “The sale of Unruly marks an important step in our strategy of simplification at News Corp, while we expect it to yield ongoing financial benefits.

“We look forward to partnering with Tremor and are grateful to Unruly and its truly talented team, who have helped our businesses in the UK, US and Australia advance their digital advertising expertise.”

Norman Johnston, CEO of Unruly, added: “Unruly will immediately benefit from Tremor’s wide range of formats, including advanced TV and In-App, as well as an analytics suite and yield optimisation tools.

“Together we’ll bring the power of emotions to video advertising to drive better results for advertisers, higher levels of engagement for consumers and more revenue for publishers.”