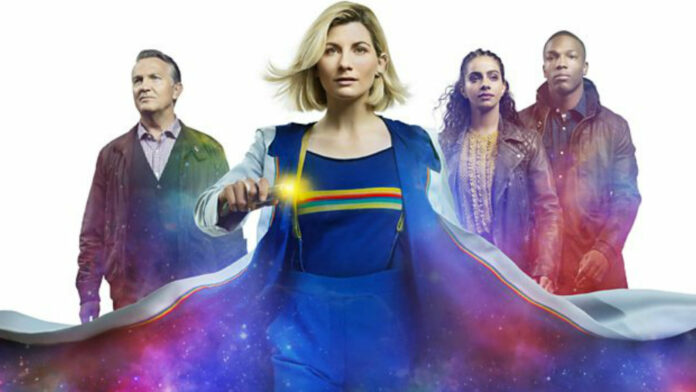 The BBC has been scouring the universe and apparently has it on good authority that the ‘Thirteenth Doctor’ is in her TARDIS and on her way back to BBC One for a thrilling ten-part series.

The series is set to kick-off on New Year’s Day 2020, with subsequent episodes airing on Sundays.

Starting with a blockbuster action packed two-part episode entitled Spyfall, the Thirteenth Doctor is well and truly back with a bang. Apart from the title, shamelessly borrowed from 2012 James Bond franchise outing, Skyfall, Whittaker is reported to utter the immortal words: “The name’s Doctor…the Doctor”, and the series starts with a spy related story.

As Jodie Whittaker takes charge of the TARDIS once again, the Doctor will be joined by her friends Tosin Cole (Ryan), Mandip Gill (Yaz) and Bradley Walsh (Graham).

Add to that some familiar faces including the Judoon and the Cybermen, series twelve is set to be an epic action packed rollercoaster for everyone, just don’t stray too far from behind the sofa…
Spyfall has been written by Chris Chibnall, Showrunner.

BBC One is yet to confirm the transmission time.