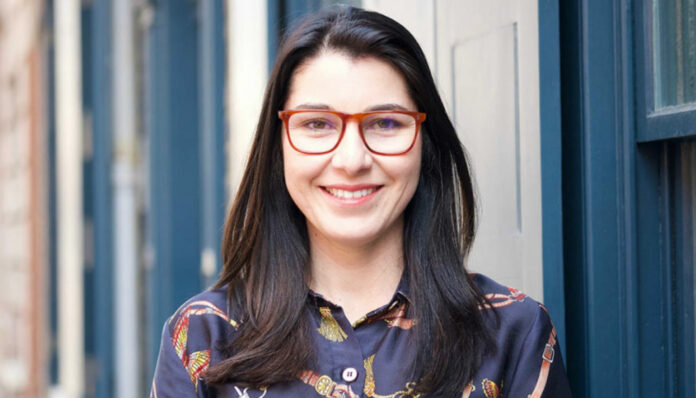 With immediate effect, De Moraes now becomes the lead on the label’s creative strategy, with an overarching responsibility for its diverse slate of factual and factual entertainment shows, reporting to Tim Carter.

The appointment comes as Carter takes up his new role as ceo of both MultiStory Media and fellow ITV Studios label Twofour.

In addition, Will Yapp is to join as executive producer for MultiStory Media North and Matt McGough has been named as head of development for the label.

In that time, she has played a key role in securing commissions and delivering new formats across all channels and platforms, creating the label’s first SVOD commission The Big Flower Fight for Netflix and forthcoming BBC One fashion format, You Are What You Wear.

Previously De Moraes held the positions of head of New Formats at Twofour, creative director of the BBC’s Development Central and Director of Development at Twenty Twenty, where she created big returning formats including The Choir and First Dates.

Tim Carter said: “Ana has been a game changer for MultiStory, taking the company into exciting new areas of business and creating innovative new shows.

“Supported by a brilliant and seasoned team of genre heads, she brings a modern, entertaining and heartfelt tone to everything she touches.”