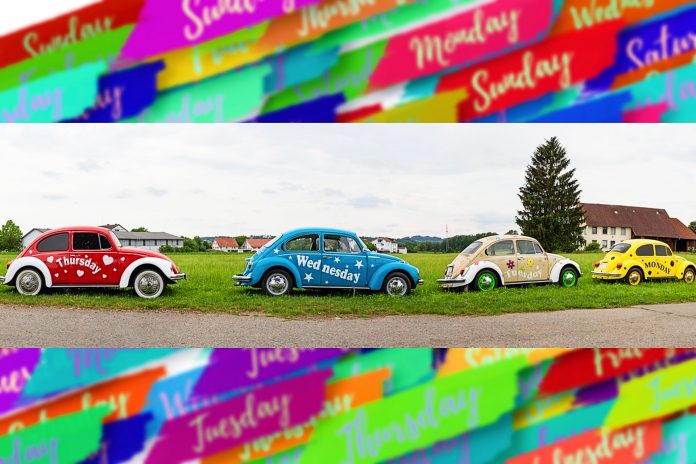 More than 50% of British workers believe now is the time to move towards a four-day working week.

That’s according to new survey from adtech LoopMe and comes after three UK firms announced this week that they would trial the new working hours for six months.

Two other firms, game developer Hutch, with 120 employees, and MBL Seminars, with 70 employees, will join them in the trial.

It’s the latest in a number of news stories around how people are looking to enhance work/life balance in a post-Covid world.

As people continue to place increased emphasis on their wellbeing – and companies find ways to address the challenges of hiring, and retaining talent in today’s hybrid world – LoopMe surveyed 2,158 UK consumers on 24-27 January 2022 to understand consumer sentiment towards a four-day working week.

The research reveals that over half of the consumers surveyed are in favour of the four-day working week, with almost 58% of respondents citing an increased work/life balance as one of the greatest benefits to a shorter week.

Also, females are two times more in favour of a four-day working week than males.

Consumer concerns around the scheme include the potential for longer working hours, with 55-64 year olds in particular, citing this as the greatest drawback.

Are you in favour of a four day working week?

What would you consider to be the greatest benefit to a four day working week?

What would you consider to be the greatest drawbacks of a four day working week?

In your current job, how realistic is it that you could work four days a week?

What would you be likely to use the extra day off for?