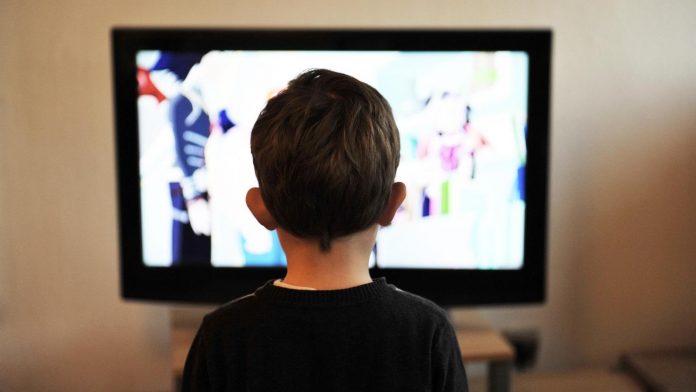 It may the grudge of many a viewer, but Ofcom has reportedly said it is looking into allowing longer and more frequent ads on commercial channels.

The UK media regulator was said to be mindful of the pressures on media companies amid the rise in streaming services.

Michael Nevins is CMO at Equativ (formerly Smart AdServer), and he says any such move would need to be executed with care… 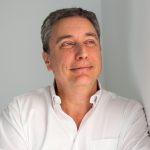 “While public broadcasting provides a critical service to viewers, to consider the introduction of longer and more frequent ads is symptomatic of the competition for viewer attention, mitigating the decline in revenue that public broadcasters have been experiencing for some time due to the growing appeal of global streaming giants.

Take Netflix’s recent announcement of an upcoming ad-supported model for viewers who want a cheaper service, which challenges the justification for a universal licence fee.

“It also increases the appeal of streaming platforms for audiences who want to choose the cost of their services and whether or not their viewing experience is disrupted by ads.

“Providing more flexibility to public broadcasters will allow them to innovate, which ultimately serves the public, but they’ll need to be careful as, wrongly executed, they could easily push audiences into the hands of the growing online and connected TV space.”