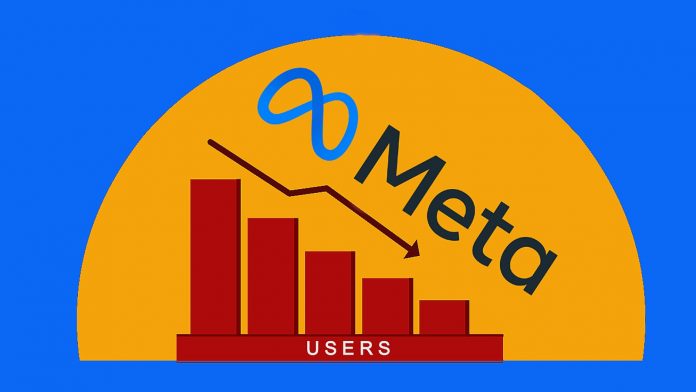 A record £169 billion was wiped off the company’s shares on Friday, a record daily fall for a US firm.

The tech powerhouse’s shares fell 26.4% after the quarterly figures spooked investors when it reported that Facebook’s daily active users (DAUs) had dropped for the first time in its 18-year history.

Meta revealed that Facebook’s daily active users (DAUs) fell to 1.929bn in the three months to the end of December, compared to 1.930bn in the previous quarter.

But what are the implications for the brands and agencies who have become used to the ever-growing numbers of the Facebook audience? How will ad performance in a declining platform shift the strategies of ad buyers and what does it all say about the evolving nature of the so-called ‘attention economy’? 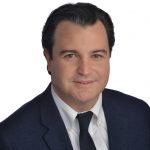 “Meta’s declining share price, driven in part by advertising performance, demonstrates that major advertising players are not immune to policy changes – whether they’re made by Apple or any other impacting the ability to target users.

“Sophisticated media companies understand that the advertising ecosystem is quickly evolving and the business risks that it represents.

“As a result, they’re implementing strategies that improve their ability to target users in a privacy-compliant way – making use of first party data enrichment and audience expansion capabilities that allow targeting even when user identity signals are not available.” 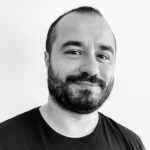 “In the past, Meta has won this race, but lately we’ve seen significant shifts due to other rising platforms like TikTok.

“In response, Meta introduced Reels and as expected, Instagram attention shifted from Story and Feed to Reels.

“However, Reels are not monetised as well as Stories or Feed and so this will have been reflected in the share price.’

“Perhaps the most important factor is Apple’s privacy changes, which has impacted Meta’s targeting and measurement capabilities for advertisers on IOS devices.

“Targeting is Meta’s bread and butter and they used to do it very well, which made them very attractive to advertisers.

“With this significant decline in targeting capabilities, those advertisers are now not yielding the same results.

“All of these factors will make Meta struggle to gain market share in advertising.

“Nevertheless, being the largest player building a metaverse and owning the Oculus brand should give them an edge.’ 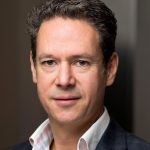 “The falling share price is attributable to a number of factors, including Apple’s AppTrackingTransparency (ATT) framework, fierce competition from TikTok and Facebook’s declining subscriber base.’’

‘’It doesn’t signal the end of Meta as a force in online advertising, however.

“It shows instead that consumers are fickle and serves as a reminder that analysing single source data that allows you to see consumers actual behaviour across various platforms will always yield more insightful results than data gathered from an individual media channel.’’ 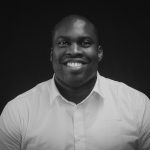 “Meta’s core values include ‘Move Fast’ and ‘Be Bold’, which is why I’m confident the company will achieve what’s necessary to stop the shares decline.

“In the past, we’ve seen it ‘borrow’ features from competitors in order to attract and engage users, so it’s likely already planning its next move to keep up with the likes of TikTok.

“This news might also be the wake up call Meta needs to make wholesale changes. For example, by becoming more user-centric and privacy-conscious, it can appeal more favourably to the public and boost its bottom line.

“But, ultimately, although a 500,000 decrease in log-ins is a massive number, it’s only a small percentage of the tech giant’s extensive user base.

“It will be important to assess how this looks over time, but it’s clear Meta shouldn’t be written off just yet.” 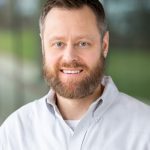 “The headlines that roiled META’s stock and lopped 25% off company’s value were predictable (and predicted): slower growth going forward and up to $10 B top-line impact from changes in the app consent process.

“It only ratifies the company’s decision to start viewing the Facebook app as part of its past.

“What should be more alarming is what is less noticed: subtext about Meta’s future.

“The company has made it clear that the bet is virtual reality, but that’s a bet with a payoff that could be distant, uncertain, and susceptible to proximal competitive threats.

“Will all meetings and interactions be occurring in Mark’s Metaverse in five years? We don’t know (but God help us).

“We do know that the killer app for VR today is gaming, and in the past month Meta has watched Take-Two acquire Zynga ($12 B), Microsoft acquire Activision (a whopping $69 billion), and Sony acquired Bungie ($4 B).

“In particular, Zynga started out on Facebook, and Zuckerberg has had many opportunities to bring it into the fold.

“While Facebook did acquire a VR headset company seven years ago, that company contributes at best 3% to Facebook’s revenue, and grows nowhere near as fast as the wider empire.

“Meanwhile, Meta, having declared it’s ownership of the “Metaverse”, sits hopelessly by as the entire gaming industry consolidates.

“This must leave the long-term investor with an empty pit in that space between present and future.

“In a dexterous stroke of understatement, Zuck may have said it best on Tuesday’s call: “Although our direction is clear, it seems that our path ahead is not quite perfectly defined.”

Predictions 2022: Brands and the metaverse