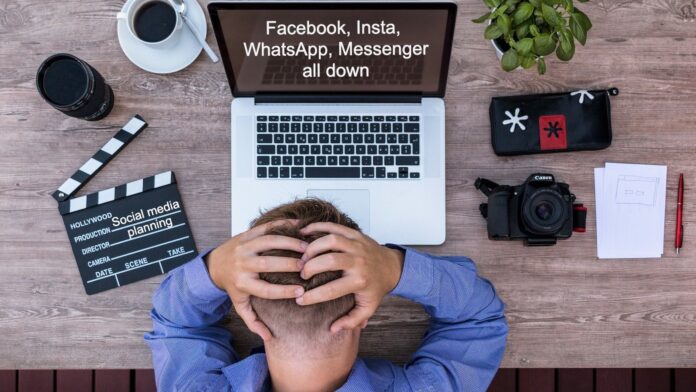 Media risk came to the fore last week when the world was dumbfounded as Facebook and its associated sites, Instagram, WhatsApp and Messenger, all suddenly disappeared from the web.

The global social media outage suddenly exposed a massive risk to individuals and brands that had previously not been considered.

While the cost to businesses globally is yet to be tallied, Fortune estimated that Facebook itself may have lost upwards of $70 million in those few dark hours.

Now, brands, big and small, are realising that media risk is an issue they must deal with urgently.

One brand and digital marketing agency sent us its own impassioned view of the issues, outlining some of the possible other options that brands, agencies and marketing people might want to be thinking about to ensure they don’t find themselves out in the social media wilderness again.

The company has asked to remain anonymous as it doesn’t want to put its current client relationships and its own dealings the the social media giant at risk. 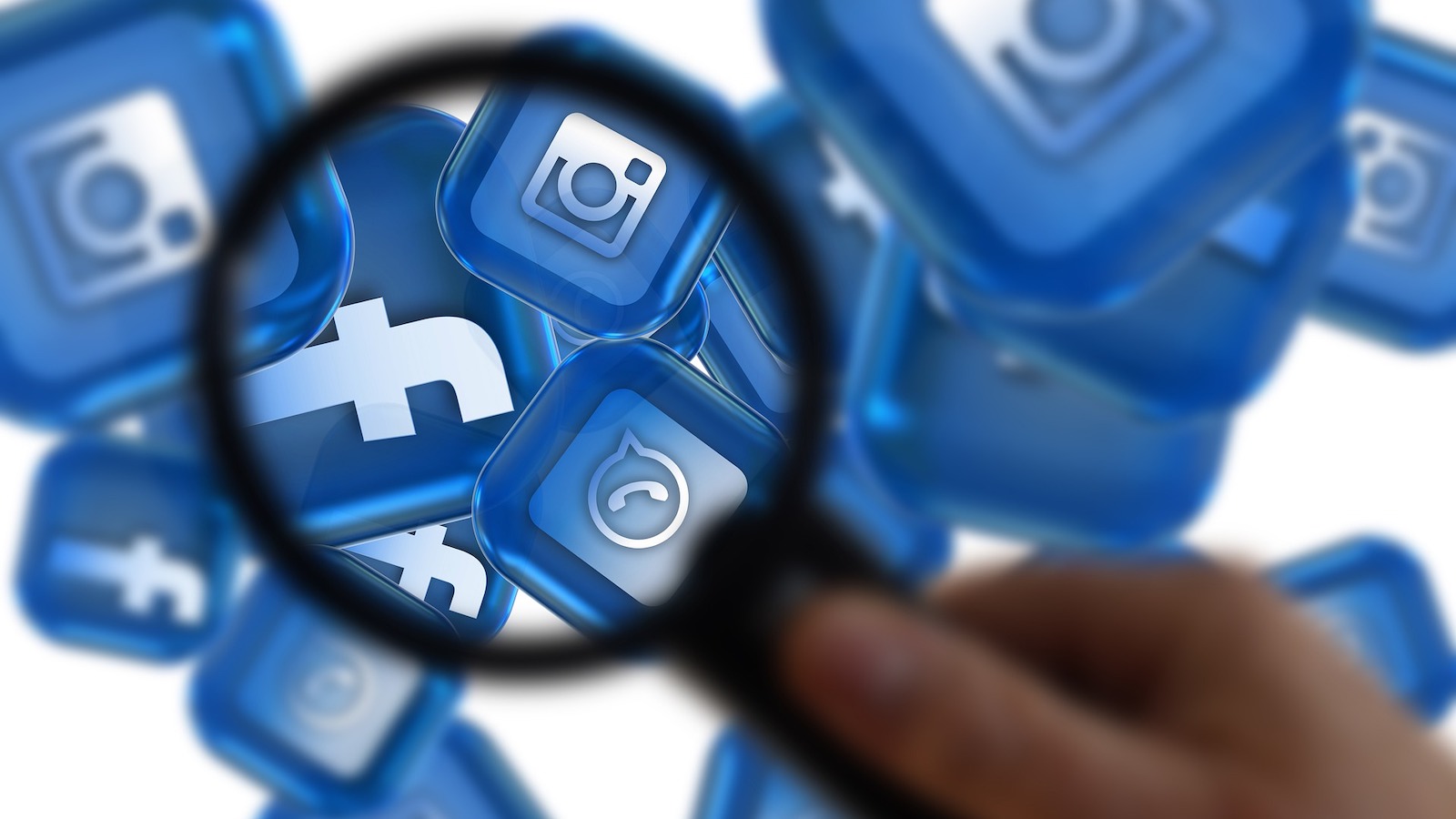 A decade ago it would be inconceivable that Facebook would ever fall out of favour. It was an unstoppable juggernaut, growing rapidly, taking a huge share in ad spend, leading the charge in tech innovation and the envy of every competitor.

But today it is a different story.

First a whistle blower makes headlines by accusing her former employer of “serially misleading investors about its approach to safety and the size of its audience”.

And then, by an odd twist of fate, a technical glitch last week saw an hours-long outage not just of Facebook but of WhatsApp and Instagram, the two equally prolific platforms that are now part of the Facebook empire.

The outage led to people questioning the role of Facebook in 2021 and re-considering the reputation of the brand which was once untouchable.

Anecdotally Facebook is rapidly becoming favoured by parents rather than their children, while its services such as Marketplace have become a major factor in people’s use of the site.

Unbelievably these features have become the main reason many continue to use the platform – Facebook has cleverly created a dependency on their platform that people cannot find elsewhere.

One could speculate endlessly on why Facebook seems to have taken its eye off the balls of modernisation and innovation, but my guess is it is laziness.

While the site has never been famous for its originality – more recently mimicking a lot of what has already been seen elsewhere, particularly on the likes of Snapchat – picking up Instagram and making it their ‘trend setting’ platform meant they didn’t have to deal with the stress of coming up with new ideas, they just bought someone else’s.

It is no surprise that the point at which Instagram was purchased is the same point innovation on Facebook itself appeared to die down. And with the acquisition of WhatsApp it had sewn up the two biggest growth areas in social media – visual and inter-personal.

And yet many brands still rely on Facebook for its cheap, far-reaching advertising, as well as for the free, comprehensive analytics they get in return.

This is, of course, particularly appealing for small businesses and startups who have either limited budgets, limited consumer intel, or both.

How can brands wean themselves off FB?

But now that Zuckerberg’s protege seems to be losing its broad appeal, what is the best strategy for brands looking to wean themselves off the Facebook machine?

The first step is for marketers to embrace platforms that have a growing number of consumers and that are focused on innovation and on rewarding creativity.

Facebook may have a monopoly but, as effective as Instagram is, it is not the only way to reach customers creatively.

Spotify is thriving, 15 years after inception, having evolved in line with customer demand and as a result more consumers are using the platform for longer periods of time. That active, engaged user base is a gift for brands, and is indicative of the growing power of audio. Every forward-thinking brand should be investing in audio and Spotify is the ideal platform to exhibit a shift into that space.

Different platforms offer different opportunities for brands to showcase their offering, however it’s important to utilise platforms that you align with as a brand.

A creative brand, for example, needs to be looking at TikTok. As the likes of Facebook and even Instagram have started to stagnate through complacency, TikTok continues to push the envelope in terms of what is possible on social media.

Meanwhile Twitter, the relative pensioner of social media, has in many ways never been more relevant. The simplicity of the format allows it to adapt to changing trends and fads, remaining a constant in the lives of its most dedicated users.

The world is in a funny place – with bad and mad stuff happening aplenty – but Twitter is a destination where brands can have a positive voice, be part of the conversation and provide snack-able entertainment.

Consumers value the depth and creativity of crafted content, which is why this heavyweight platform deserves serious consideration.

The way people consume content is changing, with the smartphone becoming as much a second screen as a communication device, and YouTube plays perfectly to this.

Not forgetting, of course, that as a Google-owned platform, YouTube content is favoured in the search rankings which has untold functional benefits to brands of any size.

Victim of its own success

Facebook as a brand has not only lost its way but has become a victim of its own success. It used to stand for bringing people together; it was a positive platform that wanted to unite the world by building social value.

However, today the bad news far outweighs the good. Whether that’s its involvement in misinformation surrounding the 2016 US Presidential election and Brexit, to the scandal that saw data-analytics firm Cambridge Analytica improperly obtain data from tens of millions of Facebook users, via accusations that the network was used to incite genocide against the Muslim Rohingya minority in Myanmar by the country’s military officials, the list is endless.

The staggering pile up of dark stories has served only to promote a negative image for the brand – and only a business with the scale and reach of Facebook could survive so much bad PR for as long as it has.

Where it has fallen down, though, is in its failure to reinvent itself. Facebook is no longer unique or innovative, and seems content to die a slow death.

Marketers should be acting now to shift their spend onto more creative and future-facing platforms.

Mediashotz contacted Facebook’s global press team before publication for comment, but they redirected us to a Facebook for Business blog post the global social media giant posted last week.