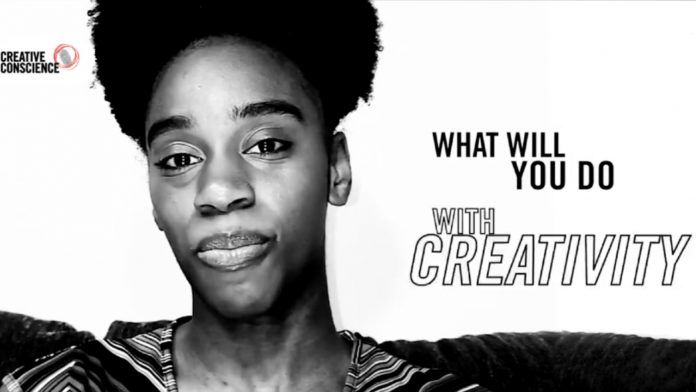 Creative Conscience, a charity set up to empower the next generation of creative thinkers to use their talents for social and environmental impact, is celebrating its 10th anniversary this year with a fundraising party in Spiritland in King’s Cross, London, on 5 July.

The not-for-profit organisation has grown from its humble beginnings in Islington to become a global creative community dedicated to changing the world by empowering, enabling and rewarding young and upcoming creative change makers.

The awards celebrate new creative thinkers who use their talents for positive change to build a fairer, healthier, sustainable and regenerative world.

Last year, the Creative Conscience Awards saw more than 1,000 creatives from 85 different nationalities taking part. It has empowered more than 6,000 purpose-driven social and environmental projects since launch in 2012. 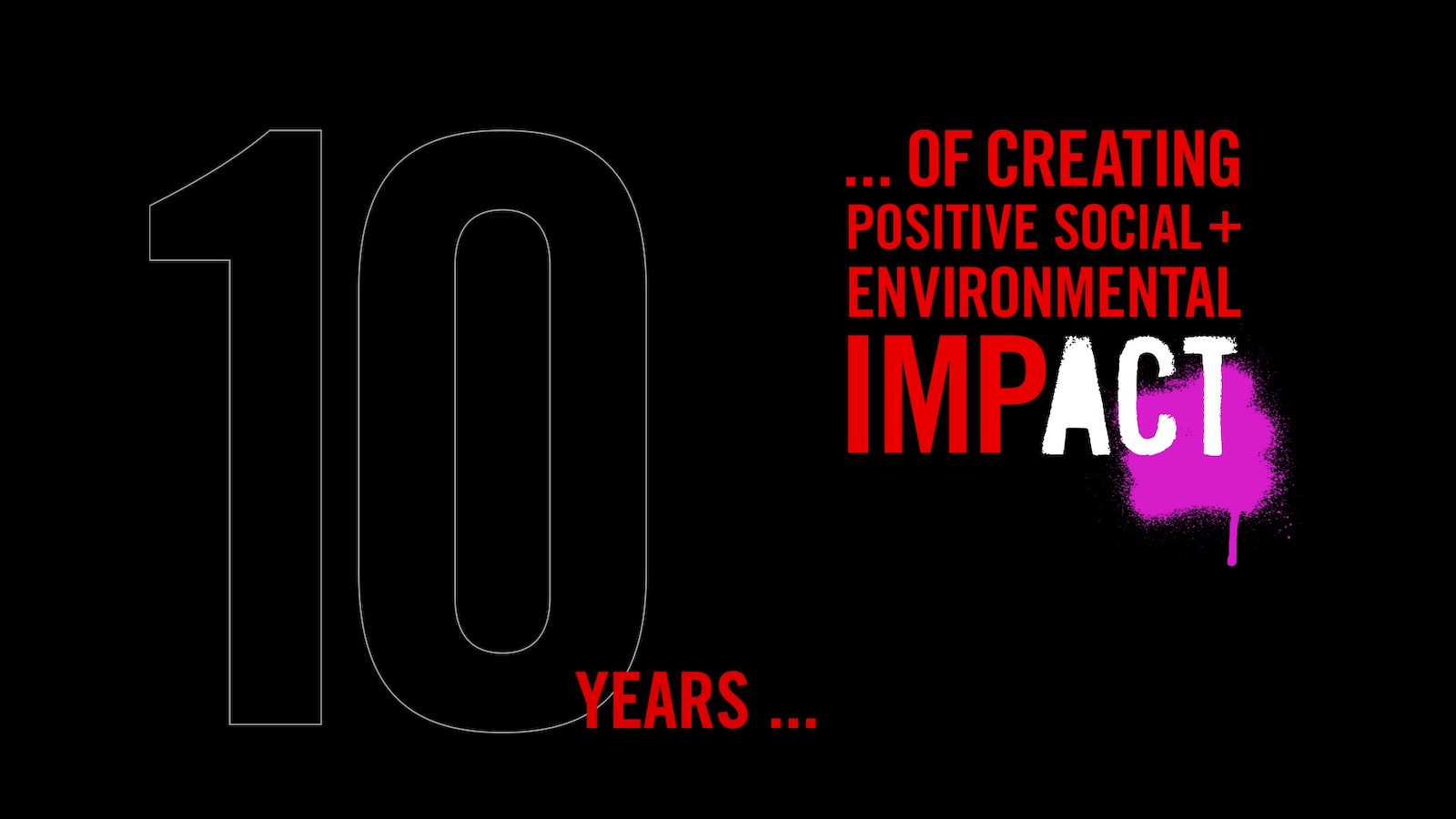 These include ‘The ice poster’ by Jonathan Fjord, that helped change a parliamentary conversation around the climate crisis in Denmark, ‘The Heart of Darwen’ a community engaged project in Lancashire by Liam Dargan, and a soon to be launched anti-gender based violence project in South Africa that will touch the lives of thousands of teen boys in townships across the country.

To mark the 10th anniversary, Creative Conscience will celebrate all the organisation has achieved over the decade.

Creatives who have come through the Creative Conscience awards funnel, will attend plus the wider community are gathering for a charity fundraiser  anniversary event in Spiritland.

One such example is London-based fashion graduate Rosa Kimosa, who credits Creative Conscience with helping her tackle her mental health issues and land her dream creative job.

She first encountered Creative Conscience at one of their Creative Change Maker events about mental health while a student when her anxiety issues were affecting her studies.

Kimosa went on to win a Creative Conscience Award in 2018 for a mental health project she launched to help others with their own mental health issues.

With Creative Conscience, she was coached and trained to run social and environmental workshops, including one at the British Council.

She’s now a Creative Conscience Global Youth Ambassador with a full time role at fashion brand Lyst which she says wouldn’t have been possible without help from Creative Conscience, enabling her to positively change her life and those around her.

“I feel very lucky that I came across Creative Conscience, that was a real turning point for me”, Kimosa said.

“Had I not found them, I’m not sure what would have happened to me. They gave me so much support, confidence and direction.”

Other members of the Creative Conscience community include Felix Pöttinger. A design student at the Royal College Of Art, in 2018 Pöttinger won a Creative Conscience award for his project to highlight the effects of climate change on the timber industry in Bavaria, where he teamed up with local craftspeople to build a pavilion from damaged timber for Munich Creative Business Week.

He’s now an innovator in the world of sustainable design, an achievement he credits to his work with Creative Conscience.

Creative Conscience founder Chrissy Levett trained as an illustrator before going on to study graphic design and communications at the Royal College of Art in London.

She’s won a number of industry awards for branding, is a TEDx speaker, educator, author. Chrissy set up the charity because of her belief that creative thinking is vital to solving global challenges.

Jonathon Porritt will be one of the inspirational speakers at the anniversary event. He explained why the not-for-profit’s work was so vital: “We all make choices, every minute, every day, some small, some very big – but none without consequence.

“Designers and creative artists help to shape and influence those choices, every minute, every day.

“Over the last ten years, Creative Conscience has made it possible for young people to dedicate their skills, energy and passion to help others choose life and love in the interests of a better world for all.”

Chrissy Levett said: “For our anniversary, we’re celebrating creative thinking focused only on building a better world for all.

“Putting people and planet at the centre of all we do not only helps with mental well-being and self-esteem, it helps transform business and our world into a better, fairer, healthier, sustainable and regenerative space, a world with a good future for all.”