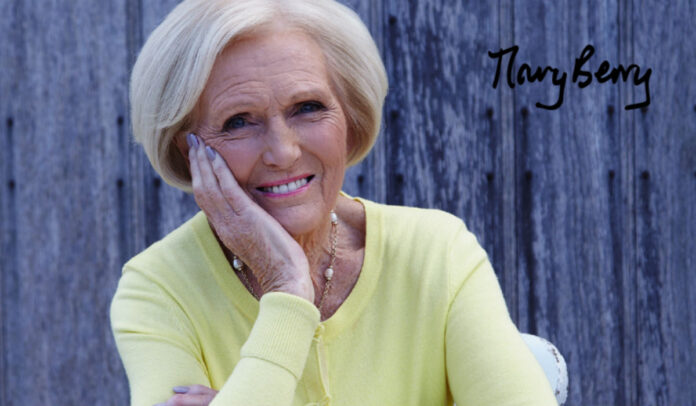 Food royalty Mary Berry is set to return to our screens with a new show called Mary Berry’s Simple Comforts.

The BBC confirmed the much-loved cook will be back for the brand new BBC Two series later this year.

Simple Comforts will consist of six half-hour episodes. Filming of the series finished in January 2020, before the dreaded COVID19 pandemic took hold.

Mary Berry’s Simple Comforts follows Mary as she celebrates the best of comfort food; bringing the nation fuss-free recipes that can warm the cockles and lift the spirits.

Across six episodes, Mary braves the elements to discover, and cook, heart-warming dishes on offer in the UK and abroad.

Taking inspiration from the people she meets and the food she tastes along the way, Mary brings us simple to cook dishes that will brighten up even the dullest of days.

The accompanying book to the series, of the same name, will be published by BBC Books.

“Now, more than ever, home cooking is central to daily life and Mary Berry’s take on comfort food is exactly what we all need”, said Catherine Catton, BBC Head of Commissioning, Popular Factual and Factual Entertainment.

“There is no one else we want to turn to when we are looking for something comforting to cook at the end of a very long day.

“This series is a celebration of all those wonderful just-sink-into dishes, all brought alive by Mary’s incredible skill, humour and her joy of cooking!”

Karen Ross is Executive Producer, with Alice Binks as Series Producer, and Sarah Myland and Dave Crerar as Series Directors.

The series was commissioned from Sidney Street, part of Endemol Shine UK, by Patrick Holland, Controller, BBC Two and the Beeb’s Head of Commissioning, Catherine Catton