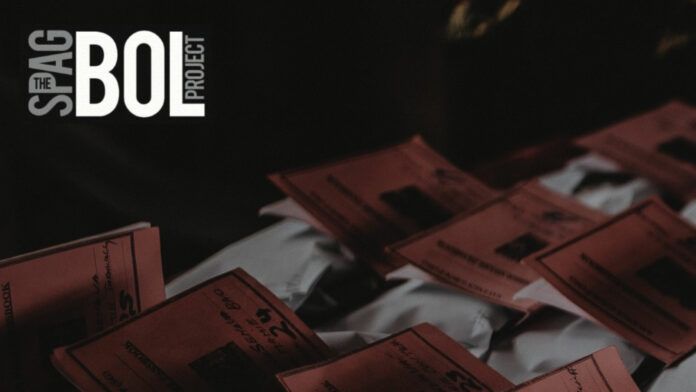 Britain’s newest charity The Spag Bol Project has launched with a mission to help tackle the growing problem of homelessness while also aiming to cut food waste.

The charity is the brainchild of Bill Portlock, CEO of London-based data science consultancy Marketing Metrix.

The scheme asks consumers to make a simple sacrifice: cut back on the extravagance of Christmas dinner and donate the cash saved to charity.

Popular Italian meal spaghetti bolognese is where the charity takes its name from, and it’s one option it said people planning Christmas dinner could plump for instead of Champagne, turkey and all the trimmings.

The Spag Bol Project is initially supporting Centrepoint, Crisis and The Salvation Army, highlighted on the charity’s website – but donations to any good cause will be welcome.

A widespread email marketing drive kicks off the launch, to raise awareness and get people cooking something cheaper this Christmas.

Initially, the charity aims to persuade people to have a more modest Christmas meal, spending less on food and drink, and donating some or all of the money they save.

The founders hope the idea becomes a way to donate all year round.

“The idea came to me after I’d been outdoor swimming – it was freezing. I went for a coffee and spotted an ad for Crisis”, said Portlock.

“I realised that I was able to climb back into my car and get warm, but that’s not possible for homeless people. They often feel the bitter cold all day, every day.

“The Christmas meal used to be an annual treat, but for many people it’s become an indulgent tradition to be endured.

“A lot of food is wasted, so why buy too much? Spag bol is a meal for four you can make for five pounds. And what better way to celebrate Christmas than by donating the difference to a good cause.”