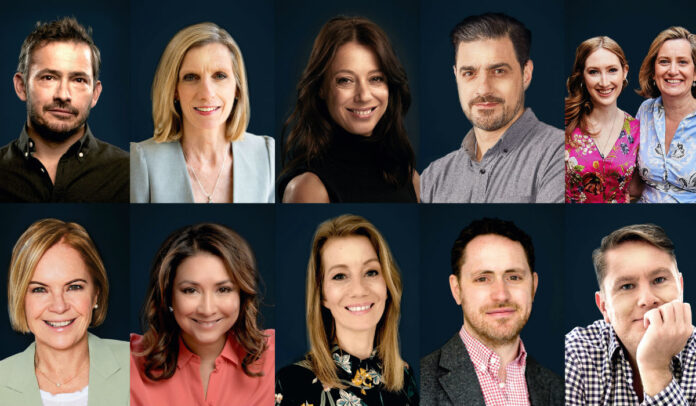 News UK has announced that Mariella Frostrup will join the team of its new venture Times Radio which will launch at 6am on Monday 29 June.

The publisher of the The Sun and The Times also revealed the rest of its presenter line-up.

With the announcement of Frostrup joining the presenter team, she’ll accompany Phil Williams, Carole Walker, Giles Coren and Hugo Rifkind for the launch of the new station.

News UK confirmed that Amber Rudd, her daughter Flora Gill and Lord Digby Jones are amongst those presenting specially-commissioned shows.

Times Radio is a new national digital news radio station. It aims to bring together journalistic expertise of The Times with the radio and podcasting experience of Wireless.

Wireless is the company behind talkSPORT, talkRADIO and Virgin Radio.

One of Britain’s most established broadcasters, Mariella Frostrup is the latest Times Radio hire. She will be presenting afternoons on the station from Monday to Thursday.

Frostrup is known for her intelligent and accessible commentary. Her presenting credits stretch from Sky’s Book Show to the BBC’s Celebrity Painting Challenge, Open Book on BBC Radio 4 and Panorama.

Her new show will be an engaging and educated look at topical social and family issues, arts and culture; as well as discussions and interviews with celebrity guests.

Established broadcaster Phil Williams, best known for presenting his own shows on BBC Radio 5 Live for over 20 years, will host the evening slot, Monday to Thursday.

He’ll take listeners through the big stories of the day; look ahead to the next day’s headlines with expert guests; and keep his audience across the latest sports and entertainment news.