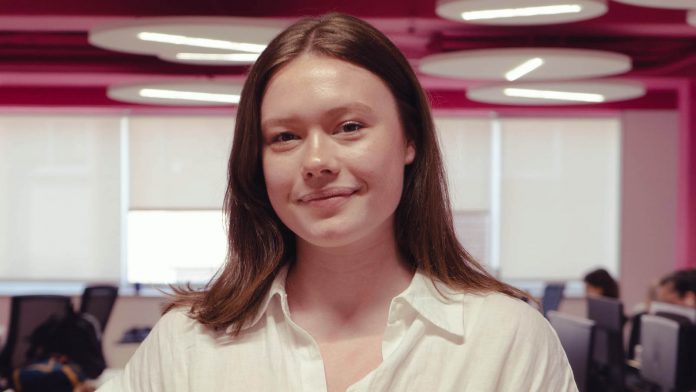 Making Science, the international technology and digital marketing consultancy specialising in ecommerce and digital acceleration, has today announced the appointment of Noelle Runo as Marketing Manager for the Northern Region, Europe.

Based in London, Runo will use her expertise in the digital marketing industry to tailor Making Science’s strategy to the Northern European region, with the responsibility of replicating the success the company has seen already in mainland Europe and America.

Runo joins Making Science with a wealth of experience in digital marketing, moving from a marketing management role at Partmeiron Group.

Specialising in CRM strategy, having built CRM channels at Portmeirion Group from scratch, she has also previously held the position of CRM Manager at The Hut Group.

With recent experience of being a Country Manager for Sweden, Runo arrives with a background in international management, which is key for Making Science’s expansion plans.

In this role, she achieved a 64% YoY revenue increase for the company, making the locale one of the largest within North Eastern Europe.

“It’s incredibly exciting to be joining Making Science at such a key time in its international expansion,” Runo said.

“As Marketing Manager for Europe’s Northern Region, I’m looking forward to working with the team to ensure the same success that Making Science has achieved in other global markets.

“The strength of Making Science’s offering and its ability to digitise the entire value chain is what attracted me most to the company, and I’m eager to begin leading projects across the region.”

José Antonio Martínez Aguilar, CEO of Making Science, said: “The addition of Noelle to our international team will allow Making Science to continue bolstering its global presence in 2022 and beyond, following a year of seven acquisitions conducted by Making Science in 2021.”