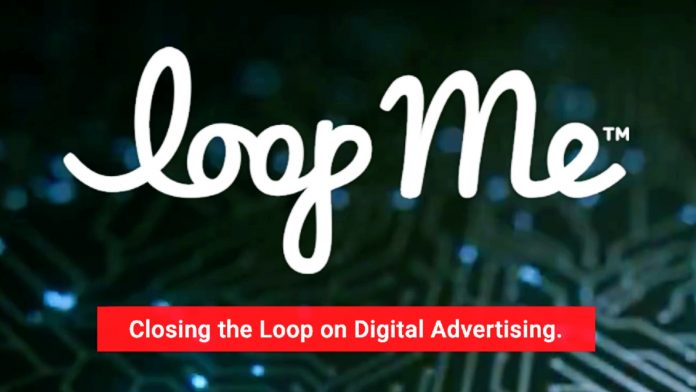 The adtech firm also said its international growth is accelerating at a record rate, with revenues in the APAC region alone increasing 90% in 2021, year-on-year.

With expanding handset penetration and the desire for personalised digital content worldwide, the mobile brand-based advertising market has grown to more than $8 billion in size over the past decade, Loop-Me said.

This trend, coupled with the industry’s shift away from personal identifying data (upon which LoopMe technology is not reliant), has fuelled further international expansion initiatives for LoopMe, including:

The APAC management team has added Tokyo-based Daisuke Shigeishi, Head of Strategic Partnerships APAC, who joins LoopMe following three years as a sales executive at AdColony; and Sydney-based James Symonds as Senior Sales Director ANZ, who brings eight plus years of experience in media from companies such as Nova Entertainment to boost sales across the ANZ region.

Joining from Blis, Singapore-based Georgia Watson, Senior Sales Director, will be responsible for driving revenue across the SEA region.

New sales executives in the US

LoopMe has appointed Joseph Farrell as VP for Central and West Sales based in Chicago; and Dallas-based Brian Bell, SVP Mid Market Sales joining from Viant, with Farrell and Bell reporting to Tim Price, GM of North America.

Charlotte Forsyth joins LoopMe as VP of People. Forsyth is based in London, reporting to Andrew Small, CFO.

LoopMe has also opened a new office in Australia and expanded operations in Japan and Singapore.

The company is extending the company’s Eastern European presence and ramping up technical recruiting efforts in the region.

“After stellar growth in 2021 we are incredibly excited to build out our international teams across Poland, Australia, Japan, Singapore, and North America,” said Stephen Upstone, CEO and co-founder, LoopMe.

“Our worldwide agency and client relationships have never been better and now we are adding the resource levels required to deliver outstanding customer service alongside future growth.”