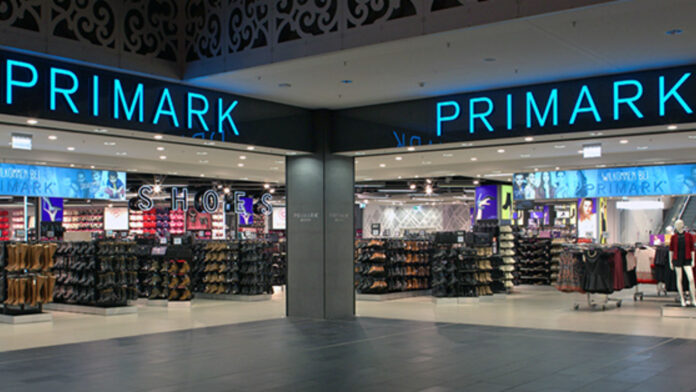 Associated British Foods, which owns high street fashion brand Primark, has issued a statement saying the second UK lockdown could cost it up to £375m in lost sales.

The company issued the update in the light of increasing restrictions on the movement of people and trading activity being put in place by governments to restrict the spread of COVID-19 in many of the markets where Primark trades.

As of today, all Primark stores in the Republic of Ireland, France, Belgium, Wales, Catalonia in Spain and Slovenia are temporarily closed. This represents 19% of Primark’s total retail selling space.

Primark noted that the announced period of closure varies by market, with the UK Government having announced over the weekend its intention to close non-essential shops in England for one month from 5 November to 2 December.

“Assuming that this will be passed by the UK Parliament on 4 November, 57% of our total selling space will be temporarily closed from 5 November”, AB Foods said in the statement to investors released through the Regulatory News Service of the London Stock Exchange, where AB Foods’ shares are listed.

“Our estimated loss of sales for these stores, including the stores in England, for the announced periods of closure is £375m.

“Trading hours are also restricted in a number of other markets. Uncertainty about further temporary store closures in the short-term remains.

“We are implementing the operational plans developed to manage the consequences of these closures and appropriate action will be taken to reduce operating costs. All orders placed with our suppliers will be honoured.”

AB Foods is expected to deliver its full year results on Tuesday.