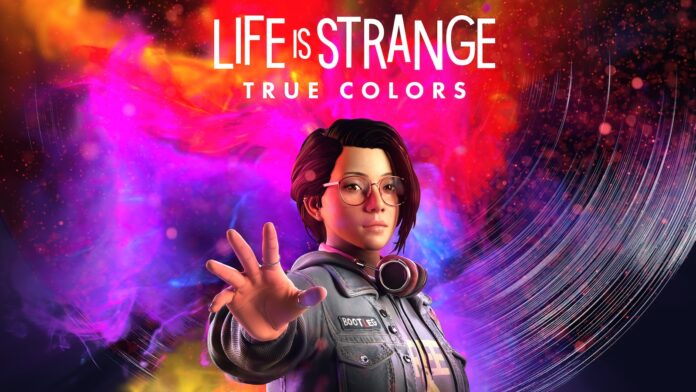 The campaign builds on the themes of individuality and diversity which run through the True Colors game and encourages participants to express their identities like the game’s main character Alex, a bi-sexual Asian American.

Through an Instagram competition which asks participants to design patches telling the story of their uniqueness, the campaign brings the virtual world of the video game into the real world.

Winning patch designs will be sown on to a real life custom-made jacket, which will be auctioned off with proceeds going to LGBTIQ advocates OutRight Action International.

Biba Thomas, a producer at Livity, said: “The contest revolves around sharing your individuality and being proud of what makes you who you are.

“Like Alex, followers will be encouraged to show their “true colours” and wear their uniqueness with pride.

“The winner will be the entrant with the most thought-provoking story behind their patch.”

The competition is being promoted by a diverse group of Instagram influencers with a combined reach of 7.7 million followers.

These include Mxmtoon, an NYC-based artist who provides the singing voice of Alex in True Colors.

Others include singer-songwriter Fenne Lily and Nara, a bi-sexual influencer with 226,000 followers.

A TikTok campaign will ask amplifiers to make a video to duet Mxmtoon’s version of the song Creep.

The idea is to allow followers to share their individuality and to be proud of what makes them different. Users are encouraged to include the hashtag #ShowYourTrueColors.

Livity has also created a face filter, which allows the user to see “auras” which surround people.

In True Colors, Alex has the power to see a person’s aura – their emotional and personal identity.

Life Is Strange is a series of graphic adventure games with plots involving characters which are controlled by players.

The latest release, True Colors, is based on the story of bi-sexual Asian American character Alex and her search for the truth in a small US town.