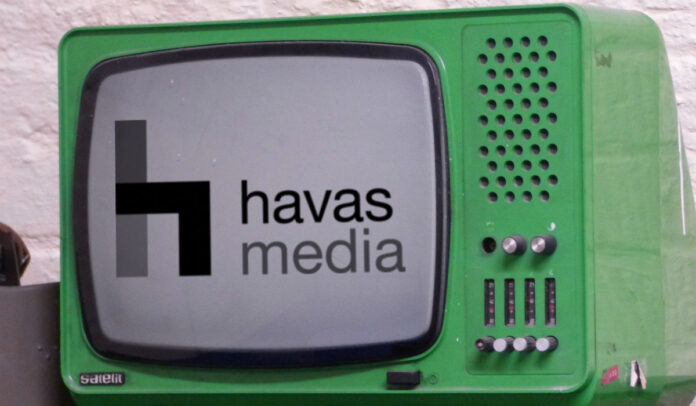 British TV viewing habits are changing as the nation adjusts to life in lockdown mode.

Over the last few weeks the number watching live TV has fallen as more of us turn to social media.

That’s according to the latest Havas Media Group Covid-19 Media Behaviours Report; which found that, while media consumption habits have stabilised over the last two weeks, there has been a decrease in live TV viewing.

The fourth iteration of Havas Media Group’s Covid-19 Media Behaviours Report, a research study into consumer behaviour and media consumption based on a survey of 1,498 UK respondents, shows that, of all channels, live TV has shown the biggest drop in people saying they’re consuming more of it than they did prior to the coronavirus outbreak.

This is a 3% net decrease when compared with the last wave of findings two weeks ago.

Decreased viewing of live TV is particularly pronounced amongst the 25 to 34-year-old age group; with an 11% net drop in those claiming to do more of it since the start of the outbreak, wave-on-wave.

This is followed by the 18 to 24-year-old demographic; which has seen an 8% net decrease since the last wave of research.

The latest study shows that growth in social media usage during lockdown is now plateauing; although both LinkedIn and Facebook have seen an increase in people claiming to use them more during the Covid-19 outbreak;

with a 2% net increase for both channels since the last wave.

“Our latest study shows that media consumption is continuing to stabilise after the initial surge in the first weeks of lockdown, although consumers, and younger audiences in particular, are starting to watch less live TV”, Eva Grimmett, Chief Strategy Officer, Havas Media Group, said.

“An increase in the use of LinkedIn perhaps reflects uncertainty around jobs, and the changing status of people’s employment.”