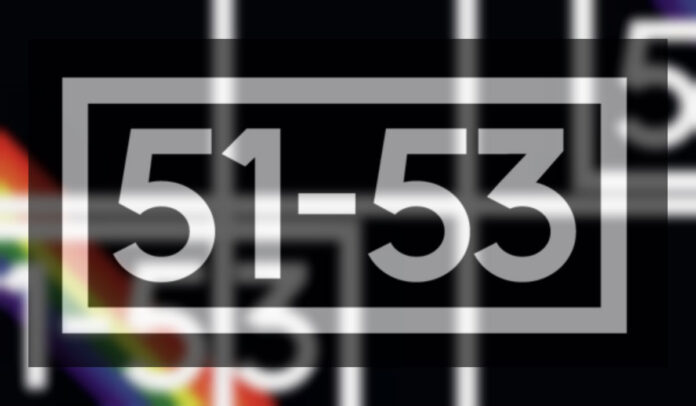 A new record label called 51-53, focusing on developing LGBTQ+ talent, is set to launch in London next month.

The label takes its name from the address of New York’s iconic and world famous gay bar, the Stonewall Inn.

Originally, the legendary bar was located at 51–53 Christopher Street, between West 4th Street and Waverly Place.

The Stonewall riots mark the start of the modern gay rights movement. They were a series of violent demonstrations carried out by the gay community following a police raid that took place at the bar in the early morning hours of June 28, 1969.

It was chosen, the founders said, to take on the “rebellious spirit of that landmark day in 1969 that marks the start of the gay rights movement.”

Its first offering will launch in June with an EP from Super Drama (pictured above), titled ‘Excess’.

That track will be released on 1 June, which ties in nicely with the start of Pride month.

51-53 said it “seeks to embolden, empower and embrace LGBTQ+ people in electronic music and highlight the genre’s rich heritage within queer culture.”

The Super Drama release will take the form of a three-track EP. It will be available on vinyl, as well as via digital release.

Samples from the forthcoming EP can be heard here