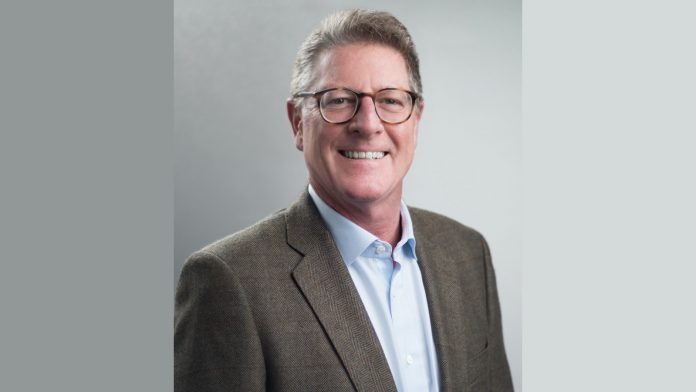 Lamar Advertising President and Chief Executive Officer Sean Reilly is joining the World Out of Home Organization board.

Lamar’s operations span the US and Canada with over 350,000 displays.

He has played a key role in modernising the Baton Rouge-based ad giant.

The three largest Out of Home companies in the US – Lamar, OUTFRONT Media and Clear Channel, are now WOO members.

WOO President Tom Goddard said: “Sean will certainly make an impact on WOO with his vast experience and strong views on how the global OOH industry needs to develop.

He will make a valuable contribution to the WOO board. We also look forward to hearing from him when he presents at the WOO Toronto Global Congress in May.”

WOO is gearing up for its spring conference due to take place in Toronto, Canada from 25 – 27 May.

As reported by Mediashotz last week, WOO announced that it plans to publish new audience measurement guidelines at the May conference.

The guidelines, WOO said, are the result of an extensive research exercise among 11 audience measurement bodies, working with international media owners and media buyers.