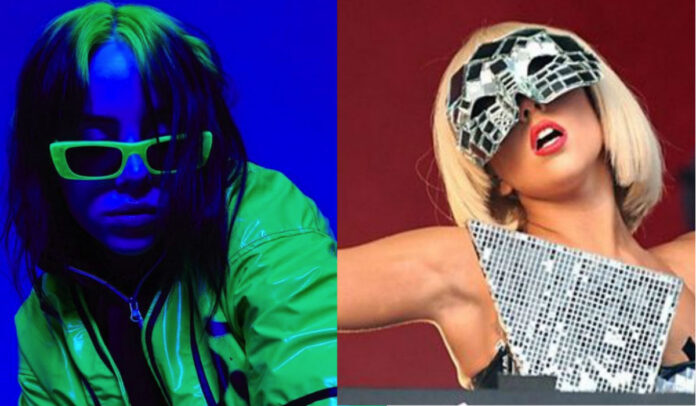 Global superstars such as Lady Gaga, Billie Eilish and Sir Paul McCartney will put on a special concert to honour health workers battling to save the world from the coronavirus.

The live global show will take place on 18 April. It will be broadcast by ABC, CBS and NBC as well as being streamed online.

It’s not a fundraiser as the money was already raised before the show, and will continue to be raised in the run-up to the live event.

BBC One has secured the first UK television broadcast of the show, which is called One World: Together At Home. It plans to broadcast an edited version of the show on Sunday 19 April.

The event will support the COVID-19 Response Fund, powered by the UN Foundation, in the global fight to end COVID-19.

Lorna Clarke, Controller BBC Pop, said: “I’m thrilled that BBC One is to broadcast coverage of this very special event, featuring some of the world’s most loved musicians, to show support to care workers all over the world at this challenging time.”

The live global special will take place on Saturday 18 April 2020 and will be broadcast live on ABC, Bell Media, NBC, ViacomCBS Networks and iHeartMedia in North America.

It will feature appearances from stars including Alanis Morissette, Andrea Bocelli, Billie Eilish and Billie Joe Armstrong of Green Day

The BBC One programme on 19 April will feature highlights from the live event, as well as exclusive performances from UK artists and interviews with front line workers.

More information about the content of the BBC One programme will be announced in due course.

Additional performances from the global broadcast will also be shown on BBC iPlayer from Sunday 19 April.

One World: Together At Home is ordered by Charlotte Moore, Head of BBC Content and is commissioned for BBC One by Jan Younghusband, Head of Commissioning, BBC Music TV and Alison Kirkham, Controller of Factual Commissioning, BBC.

It is produced for the BBC by Twofour, the executive producer is David Brindley.