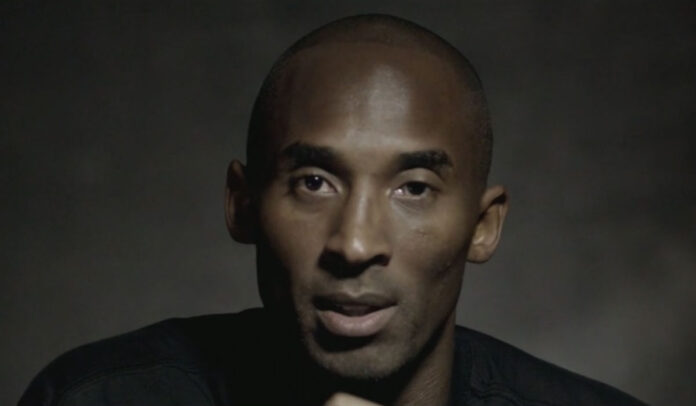 Legendary US basketball star Kobe Bryant has died in a helicopter crash in California.

The Los Angeles Lakers player’s 13 -year-old daughter was also killed in the tragedy, along with five others, including Bryant.

Bryant and five others were killed in a helicopter crash in Calabasas, California at approximately 10am Pacific Standard Time on Sunday morning.

His daughter, Gianna, was on the helicopter with him, along with her teammate, her teammate’s parent, and the pilot.

They party were apparently on their way to a basketball game, when the helicopter came down.

Adverse weather conditions were thought to have played a part was initial reports suggesting the Sikorsky S-76 crashed in the mountains above Calabasas amid heavy fog.

The incident is currently under investigation.

Bryant’s death has stunned the sporting world. At just 41-years-old, the basketball star, who spent 20 years with the LA Lakers had everything to live for, including a burgeoning media company called Granity Studios.

US President Donald Trump posted a message to his Twitter account saying: “Reports are that basketball great Kobe Bryant and three others have been killed in a helicopter crash in California. That is terrible news!”

Reports are that basketball great Kobe Bryant and three others have been killed in a helicopter crash in California. That is terrible news!

Thousands of fans and supporters also took to Twitter to offer their condolences and respect to one of America’s most prolific basketball stars.

THANK YOU FOR THE GOOD TIMES!!!

Another fan, @coffeemaestro_ posted a touching photo of Bryant and his daughter adding: “My favorite video of you and your daughter. Rest In Peace to both of you”.

My favorite video of you and your daughter. Rest In Peace to both of you ❤️ pic.twitter.com/AQP6XKdAqE

Some posted what they claimed to be video footage of the moment the helicopter crashed into the Calabasas hills. However, Mediashotz will not publish links to the tweet out of respect for the player’s family, friends and privacy.