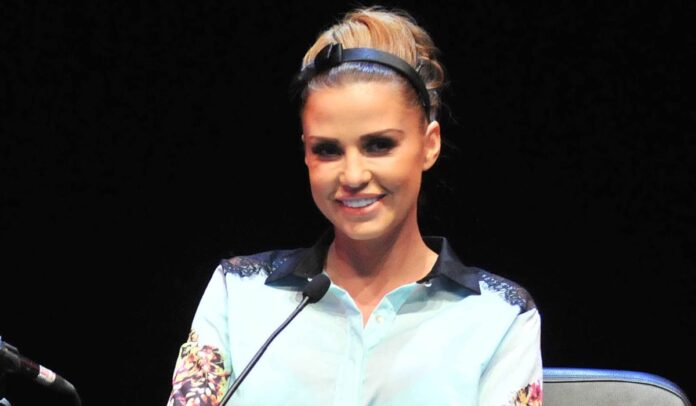 “I’ve decided to take a break from this horrible media world”, Price wrote in the post.

“I’m absolutely heart broken.. I’m having a dramatic change in my life for the better.

“I don’t want to have to read or see anything in the press about me, my family & friends or my exes.

Her announcement comes after a difficult year for the star, who has endured online abuse of her disabled son, Harvey, been declared bankrupt and banned from driving.

Flack stepped down from her role as the presenter of one of TV’s most watched reality shows after being arrested for allegedly assaulting her boyfriend, the tennis player Lewis Burton.

Levels of abuse suffered by celebrities and public figures on social media have become increasingly frequent.

Calls have been made for new laws to be introduced to protect individuals from being exposed to such abuse.

Some have called for social media companies to act to prevent abuse from spiralling out of control.

If you are experiencing similar issues and challenges, and need emotional support, please contact The Samaritans at any time by calling 116 123 or emailing jo@samaritans.org.