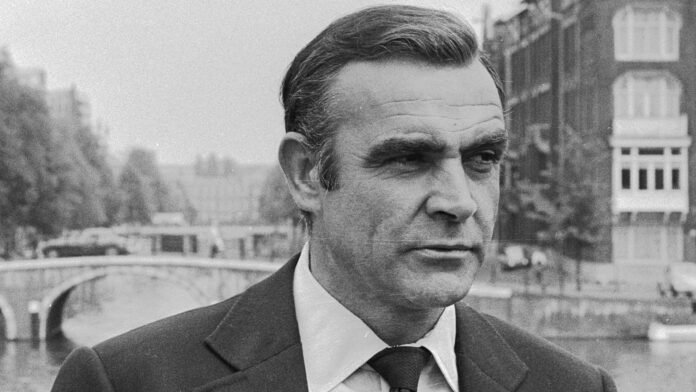 Actor Sean Connery, who is most famously known as the original James Bond, has died aged 90 years.

The Scottish actor and enduring Hollywood star passed away in his sleep at his home in the Bahamas.

Connery, who had reportedly been unwell for some time, won a raft of awards including Oscars and BAFTA’s for his acting career, which spanned almost 70 years.

He famously left school at the age of just 13 and had worked as a grave digger, lorry driver, life-guard and model, before turning to acting.

In 1988, Connery won the Academy Award for Best Supporting Actor for his role in The Untouchables.

As well as appearing in seven Bond films, he also starred in a raft of other blockbusters.

He was knighted in 2000 and was voted as the greatest living Scot and viewed by many Scots as a national treasure.