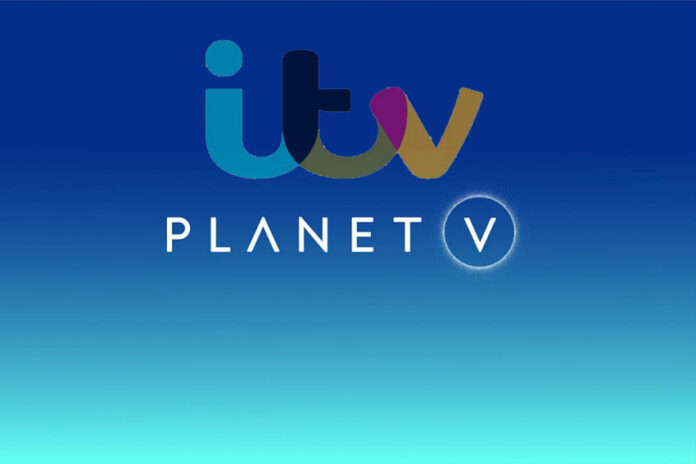 The new platform will be officially unveiled on stage tonight at the company’s biggest commercial event of the year, the ITV Palooza at the Royal Festival Hall, by ITV’s Managing Director (Commercial) Kelly Williams and Deputy MD Simon Daglish.

The fully programmatic, premium advanced advertising platform will launch at the beginning of 2020.

Planet V will allow advertisers and agencies control over the purchasing of their campaigns across ITV’s premium VOD service, the ITV Hub, allowing them to optimise and monitor campaigns in real time, 24 hours a day, every day of the year, building audiences with ITV’s first party data which can also be blended with advertisers’ own data.

The platform is built on global digital company Amobee’s advertising technology following ITV’s exclusive UK and Ireland licensing agreement with Amobee announced earlier this year and as part of its launch ITV is extending an open invitation to any other broadcaster to join the platform.

Since announcing the deal in March of this year, ITV has been working closely with Amobee to design, develop and integrate the capabilities specifically required for premium video inventory into the ITV Hub.

Planet V will launch externally in February next year, ITV said, following an initial concierge period beginning in December 2019 where the product will begin being rolled out to agencies with ITV support.

Throughout 2020 updated versions of Planet V will be continuously brought to clients with enhanced features and capabilities.

“Planet V is a significant step forward for us, meeting the widening demands of advertisers and bringing ITV’s unparalleled combination of mass simultaneous reach and targeted advertising”, Williams said.

“It will be a continually evolving platform, providing the very best frictionless, data-driven buy, in a premium, brand safe environment, for our clients.”

“It’s fantastic ITV has taken a leadership position in this area. Planet V is exactly what the industry needs.

“ITV is investing in technology to enhance and evolve how we buy programmatic, data targeted VOD in premium inventory and that can only be a good thing for clients.”

The ITV Hub recently achieved 30m registered users, well ahead of ITV’s previously announced target of hitting that figure in 2021.

“Programming including Love Island helped to attract 5m new users since July 2018 and the Rugby World Cup showed the popularity of live streaming on the Hub with 26m simulcast requests throughout the 2019 tournament.

“The Hub is also available to viewers more easily than ever before, across 28 different platforms, with connected TV now the most used.