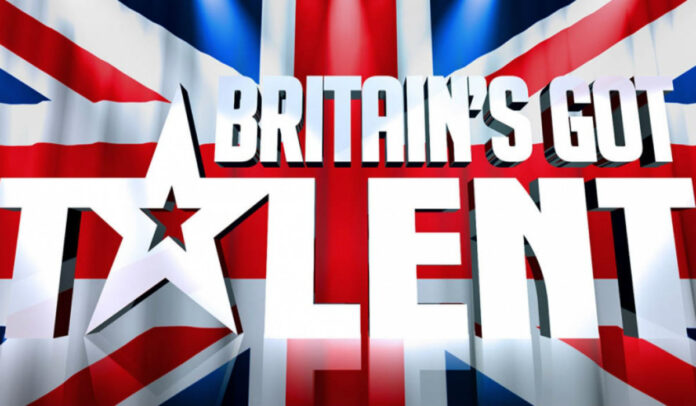 ITV has commissioned a brand-new BGT spin-off called Britain’s Got Talent: Unseen to air solely on the ITV Hub this spring.

The broadcaster said it is first show of its kind to be made exclusively for the Hub.

The eight mini-episodes will appear on the ITV Hub straight after transmission of the main show on ITV1. They’ll feature unseen auditions and moments by shining a light on some of the nation’s most wonderful and eclectic talent.

Made by Thames (part of Fremantle) and Syco Entertainment, the BGT series follows the success of the show’s social platforms; which have amassed more than one billion video views and 22 million followers.

From the mystifying to the magical, Britain’s Got Talent: Unseen will give even more contestants their moment in the spotlight. Here, they’ll get to showcase their incredible talents to both the judges and the audience at home.

The spin-off will feature extra interviews from the nation’s favourite TV duo, Ant and Dec.

“We have seen tremendous growth in Britain’s Got Talent’s presence across all major digital platforms; and we are finding that our viewers continue to demand entertaining content”, Athena Witter, Director of Digital, Fremantle said.

“It’s thrilling to be able to announce an additional platform for audiences to enjoy the wealth of content that sits outside of the main show.”

Nigel Hall, Global Head Of TV, Syco Entertainment, said: “During these tough times we are determined to deliver entertainment all the family can enjoy.

“We are confident Britain’s Got Talent: Unseen will be perfect for that and the ideal accompaniment to the main series.”

Ed Bearryman, Head of Digital Content and Strategy, ITV said: “This brand new commission marks the continuation of an evolution process for The Hub as we look to broaden our content offering and give our 30 million subscribers great entertainment that can only be seen exclusively on The Hub.

“Britain’s Got Talent has always been hugely popular for us on our catch up platforms and therefore The Hub felt like a natural home for this new spin-off.”

This Country bows out with over 52 million iPlayer requests