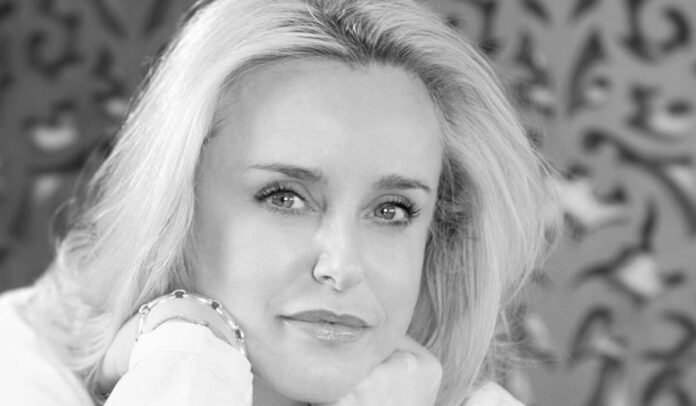 ITV Studios has appointed Lisa Perrin, as the new Managing Director of its International production business.

Perrin joins the company from Endemol Shine Group (ESG) where she held the position of CEO Creative Networks.

Reporting directly to Julian Bellamy, Managing Director ITV Studios, Perrin will be part of the senior management team. She will oversee the day to day running of ITV Studios’ leading production labels outside the UK and US. She’ll also develop business strategy and vision as well as identifying growth opportunities in new and existing markets.

She will work closely with the managing directors of ITV Studios Australia, France, Germany, Middle East, Netherlands, Finland, Sweden and Norway as well as Tetra Media Studios in France, Talpa and Imago in Germany, Cattleya in Italy and United in Denmark.

Between them, they are the creators of the critically acclaimed and award-winning series: Gomorrah, Suburra, Balthazar and Une Belle Histoire as well as the local producers of ITV Studios’ huge format brands such as The Voice, Love Island, I’m A Celebrity…Get Me Out of Here and Come Dine With Me.

Alongside the labels’ management teams, Lisa will work closely with local, international and global television networks and platforms to build new partnerships.

Lisa’s appointment completes the senior management team for the reorganised international distribution and commercial business, which strengthens ITV Studios’ position as a creator, producer and distributor of world-leading programmes.

As part of the reorganisation of the international and commercial division, Mike Beale will hand management of the Nordics territories to Lisa Perrin which will enable him to focus on an expanded worldwide creative role as Managing Director of Global Creative Network now reporting directly to Julian Bellamy.

In this role, Mike will help drive ITV Studios’ creative and development efforts across the Group’s business globally with a more active role with the UK and US teams.

A major focus will be to identify new opportunities to build ITV Studios’ creative pipeline via development deals and partnerships with format creators across the world.

Armoza Formats is a part of the Global Creative Network.

Julian Bellamy, Managing Director of ITV Studios, said: “With a rare balance of creative and commercial talent, Lisa is an inspiring and dynamic leader.

“I have no doubt that she will bring great vision, drive and flair to this increasingly important part of the Studios business.”

Perrin added, “I’ve loved my time at EndemolShine – it’s been a wonderful journey. I will miss many of my colleagues there.

“I’m truly excited to be joining ITV Studios and to be part of the new international team, working with the incredibly talented production companies around the world who are creating and producing so many hugely successful, award-winning programmes loved by global audiences.”

ITV Studios has reorganised its international and commercial division. Perrin will work alongside Mike Beale, Maarten Meijs, who heads up Global Entertainment and Ruth Berry, who leads Global Distribution.