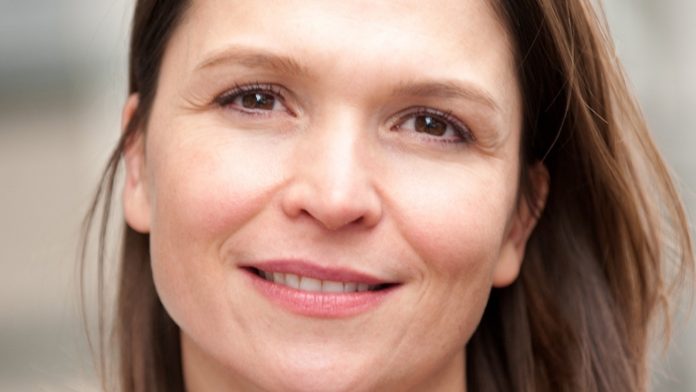 Reporting directly to Arjan Pomper, Managing Director Global Entertainment, van Weede will now oversee the day to day running of the format sales division with its catalogue of 285 unique formats.

This includes some of the biggest titles in the world such as The Voice, Love Island, The Chase, I Am A Celebrity… Get Me Out Of Here!, Come Dine With Me, as well as recently launched shows including Rat in the Kitchen and My Mom Your Dad.

She has recently run her own media consultancy, in which she headed up film distribution for media content financier Anton Corp and consulted for the Netherlands Film Fund.

Arjan Pomper, MD of Global Entertainment, ITV Studios, said: “I am delighted that Charlotte is joining us. Charlotte brings substantial international sales experience to the team and she will be a great addition to our organisation.

“With her leading the sales team, we can further build relationships with existing and new partners and grow our licensing business in a rapidly changing media landscape.”

Commenting on her new role, van Weede said: “The current developments in the unscripted format business – and in particular its growing demand for strong content that can entertain and move people – offer terrific opportunities for leading content creators like ITV Studios.

“I am therefore excited to  join the company with its seasoned team, and to service its clients with tailor made propositions for linear and on-demand to bring its extensive range of high-quality formats to audiences around the world.”

Global Entertainment at ITV Studios is the home of licensing for some of the most powerful TV formats in the world, including the number-one entertainment brand The Voice which has travelled to 139 countries, the award-winning global sensation Love Island, commissioned in 21 territories; the long-running culinary format Come Dine With Me; commissioned in 46 territories with over 17,000 episodes and The Chase, now in 19 territories, with spin-off version Beat The Chasers already in five countries.