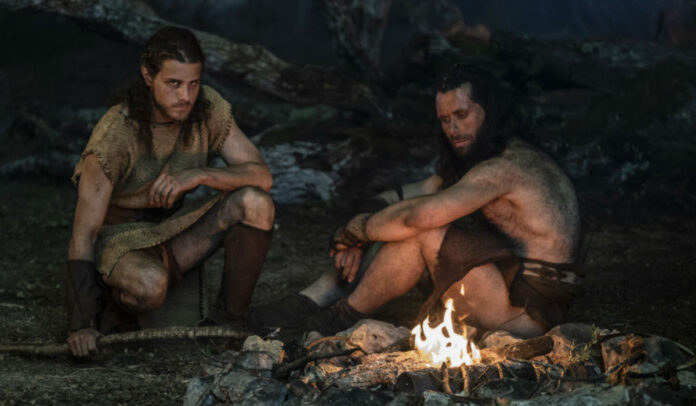 ITV Studios has announced a slew of sales for its productions at Berlinale, the Berlin International Film Festival.

It signed a number of pre-sales for ambitious, archaic latin drama Romulus, boosting its global ambitions.

The production arm of ITV also said it’s signed a raft of deals for its selection of non-English language productions.

Cattleya, Groenlandia and Sky’s Romulus (10 x 60’), which reconstructs the epic tale of the founding of Rome, has been acquired by HBO Europe and SBS in Australia.

The SBS deal also includes two further crime procedurals from Cattleya; Petra, an Italian adaptation of the international bestselling novels series from Alicia Gimenez Barlett; and Masantonio, which digs deep into the heart of missing persons investigations, uncovering the human story within.

Season 1 is available on the service and series 2 makes its US premiere 20 April.

“We have been aware of the perfect combination of increasingly high-quality European drama production and growing demand for global content for some time now and are proud to have ventured into this space alongside all the talented producers we work with”, Ruth Berry, Managing Director Global Distribution at ITV Studios, said.

“I’m excited to share these phenomenal and ambitious dramas with our partners around the world.”