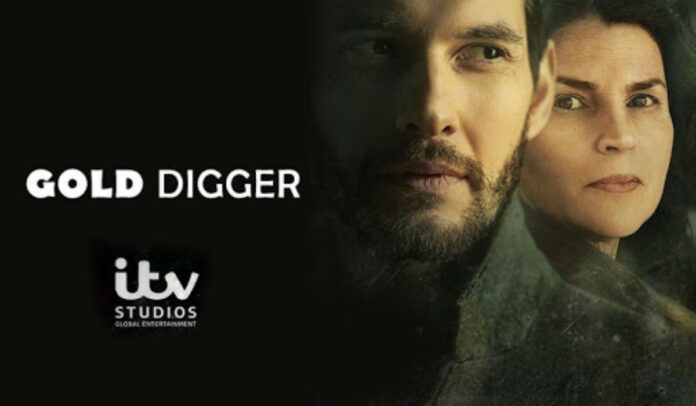 ITV Studios has today announced a host of scripted content sales in Japan, ahead of its first ever Tokyo Festival; which will be held as an online screening this week.

Deals have been completed with a number of channels and platforms for a wide range of programming; from contemporary titles such as Gold Digger, A Confession and European drama Balthazar, to classic shows including Inspector Morse and Sherlock Holmes.

AXN Mystery also renewed its package deal with ITV Studios; with programming including series 1-7 of Inspector Morse, series 1-3 of Lewis and Sherlock Holmes.

Series six of Mammoth’s long-running crime drama Endeavour was acquired by WOWOW, which also secured the first five series for its SVOD service; while NHK Enterprises also picked up series four of the show and relicensed series three; as well as relicensing the first two series of Inspector Morse.

“From our fast-growing selection of European drama productions like Balthazar to our continual pipeline of new contemporary thrillers, the long-running favourites such as Vera and Endeavour to the classic shows such as Inspector Morse, viewers in Japan continue to be entertained by our hugely exciting content.”

“I’m looking forward to our new slate being introduced to buyers this week with our inaugural Tokyo festival.”

ITV Studios is represented by Plandas in Japan. All deals were brokered by Camelia Mowbray, Senior Sales Manager, Pacific Rim at ITV Studios.