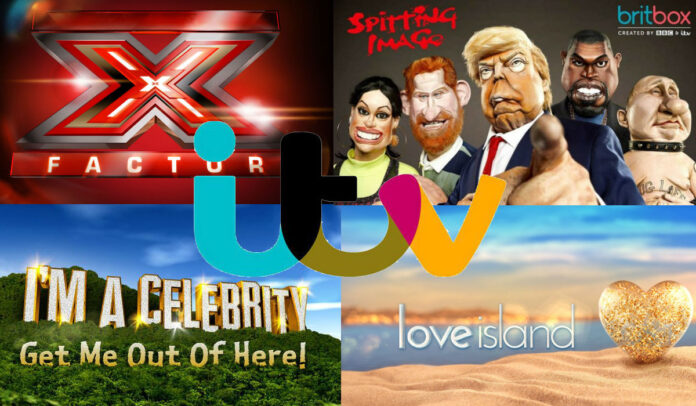 Shares ITV fell sharply today after it reported a fall in full year advertising revenue and warned of a 10% fall in April due to coronavirus.

The TV channel reported total advertising revenue fell 1.5% for the year to £1,768m. Earnings before tax and other expenses 10% lower at £729m

However, the 1.5% decline in revenue was better than expected, the X-Factor, Love Island and I’m A Celebrity maker said.

In its outlook statement, the company forecast total advertising revenue would rise by 2% in the first quarter. However, it added that early indications suggest total ad revenue will be down 10% in April.

“In March and April, we have seen an impact from travel advertising deferments relating to the Coronavirus” it said in a stock market statement.

ITV said it is too difficult to assess the further implications of Coronavirus but it continues to monitor the situation.

Carolyn McCall, ITV Chief Executive, said: “Thanks to the hard work of our teams across the business, our full year results have come in ahead of expectations helped by revenue growth in the second half of the year in ITV Studios, advertising and online.

“We are making good progress in each area of our strategy and our investments in data, technology, online and in streaming will enable ITV to be a sustainable, diversified and structurally sound digital media and entertainment business.”

ITV Studios saw organic revenue up 9%, with external revenue up 12%, benefiting from the phasing of deliveries.

The company also announced the planned return of its hugely popular satirical comedy show, Spitting Image. The new series, the first for more than 20 years, will hit screens this autumn.

Crucially, the comedy show will also be available on BritBox.

ITV said it continued to see strong growth in online revenue, up 21% for the year. It said its video-on-demand viewing was up 13% against tough comparatives.

The channel said its BritBox UK product is on plan, following its successful launch in November 2019.

It said it had seen strong growth in subscribers, with BritBox US massing over one million, while the ITV Hub+ passed the 400,000 mark.