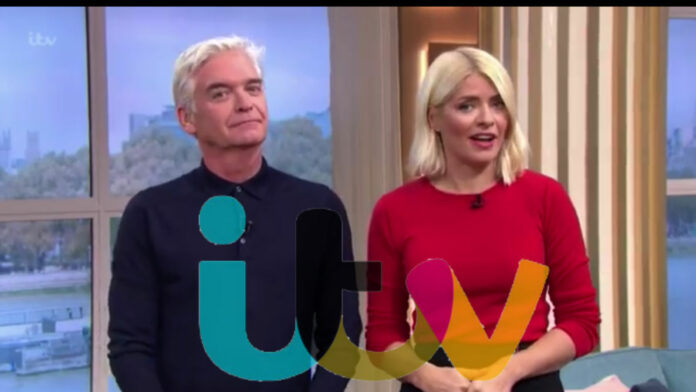 Talk about bleary-eyed, mornings on ITV are set to go fully live for the first time ever, from the start of 2020, under a new schedule announced today.

From 6 January, Good Morning Britain will be extended by half an hour to run from 6am until 9am, Lorraine will move to 9am, followed at 10am by This Morning, also extended by 30 minutes, before Loose Women at 12.30pm, ending at 1.30pm.

“We’ve got some exciting news about us to share,” Schofield told fans of the show.

He then handed over to co-presenter Willoughby, who continued: “Yes, from the New Year, you’ll be seeing a little bit more of us each morning as ITV Daytime reveals a new line-up.

“Which means live programmes from six in the morning until the afternoon,” she said.

“The ITV daytime teams consist of the very best on screen and off screen talent in the business, enabling us to set the agenda from early morning until the afternoon, as we pass the baton from show to show”, Emma Gormley, Managing Director ITV Daytime, which produces all of the shows, said.

“We can’t wait to bring our audiences an even greater abundance of personalities, surprises, warmth and humour and a bigger and better schedule for 2020.”

Kevin Lygo, ITV Director of Television, said: “Live television is at the core of what ITV does and what we bring to viewers.  Our new schedule presents the opportunity to engage with our audience throughout the first part of each day, with some of the most well-known shows on television, in a way that no other channel does.”

The question no-one appears to be asking, though, is whether anyone really wants to see more of Marmite GMB show presenter, Piers Morgan. Only joking Piers!