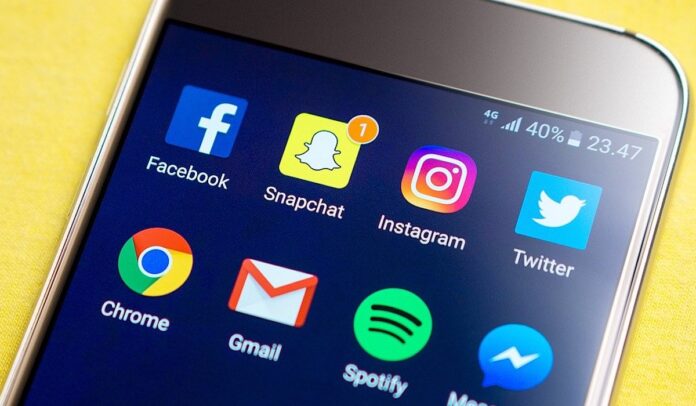 The Institute for Practitioners in Advertising, the IPA, said it has “broadly welcomed” the decision to hand Ofcom new powers to regulate social media over harmful online content.

Earlier this week the UK Government announced that the communications regulator would regulate social media companies.

“We clearly support the protection of individuals from online harms”, said Paul Bainsfair, Director General, of the IPA.

“We therefore support any regulation that helps to alleviate such instances for all.

“Furthermore, we support equivalent regulation for the online arena as exists for offline media. Extending Ofcom’s remit should deliver this.

“Having said this, the devil is of course in the detail. On a macro level, it will be interesting to see how this new regulation will balance out protection of individuals from harmful content with freedom of speech.

“And on an industry level, whether such regulation could risk innovation as large existing platforms with ad revenue can, in general, more easily comply.

“We shall therefore continue to monitor developments.”

Ofcom’s new powers are part of plans to protect children and vulnerable people online. It also aims to give consumers greater confidence to use technology.

It will provide the certainty technology businesses need to flourish and innovate while creating a fair and proportionate regulatory environment.

The regulator will play a key role in enforcing a statutory duty of care to protect users from harmful and illegal terrorist and child abuse content.

It’s another step towards achieving the government’s pledge to make the UK the safest place in the world to be online.

Ofcom will get new powers to carry out its extended responsibilities. This will include making sure online companies have the systems and processes in place to fulfil the duty of care to keep people using their platforms safe.

“With Ofcom at the helm of a proportionate and strong regulatory regime, we have an incredible opportunity to lead the world in building a thriving digital economy, driven by groundbreaking technology, that is trusted by and protects everyone in the UK” said DCMS Secretary of State Nicky Morgan.

“We will give the regulator the powers it needs to lead the fight for an internet that remains vibrant and open but with the protections, accountability and transparency people deserve.

Home Secretary Priti Patel, said: “While the internet can be used to connect people and drive innovation, we know it can also be a hiding place for criminals, including paedophiles, to cause immense harm.

“It is incumbent on tech firms to balance issues of privacy and technological advances with child protection.

“That’s why it is right that we have a strong regulator to ensure social media firms fulfil their vital responsibility to vulnerable users.”