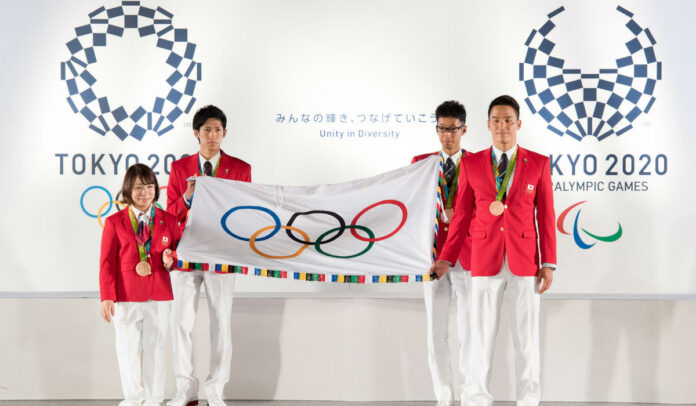 The IOC (International Olympic Committee) has stepped up its “scenario-planning” around the 2020 Olympics in Tokyo, which could include postponing it for a year.

In a statement the IOC said the scenarios related to modifying existing operational plans for the Games to go ahead on 24 July 2020, and also for changes to the start date of the Games.

This step, it said, will allow better visibility of the rapidly changing development of the health situation around the world and in Japan.

Mediashotz suggested last week that the global fallout from the COVID outbreak means it would now be almost impossible for the world to return to a normal enough state for the games to go ahead.

On the one hand, there are significant improvements in Japan where the people are warmly welcoming the Olympic flame, the body said.

“This could strengthen the IOC’s confidence in the Japanese hosts that the IOC could, with certain safety restrictions, organise Olympic Games in the country whilst respecting its principle of safeguarding the health of everyone involved.

“On the other hand, there is a dramatic increase in cases and new outbreaks of COVID-19 in different countries on different continents.

“This led the EB to the conclusion that the IOC needs to take the next step in its scenario-planning.

“A number of critical venues needed for the Games could potentially not be available anymore.

“The situations with millions of nights already booked in hotels is extremely difficult to handle, and the international sports calendar for at least 33 Olympic sports would have to be adapted. These are just a few of many, many more challenges.”

Postponement, but no cancellation

The IOC said it will, in full coordination and partnership with the Tokyo 2020 Organising Committee, the Japanese authorities and the Tokyo Metropolitan Government, start detailed discussions to complete its assessment of the rapid development of the worldwide health situation and its impact on the Olympic Games, including the scenario of postponement.

The IOC said it is confident that it will have finalised its scenario-planning discussions within the next four weeks. It also emphasised that a cancellation of the Olympic Games Tokyo 2020 would “not solve any of the problems or help anybody. Therefore, cancellation is not on the agenda”.