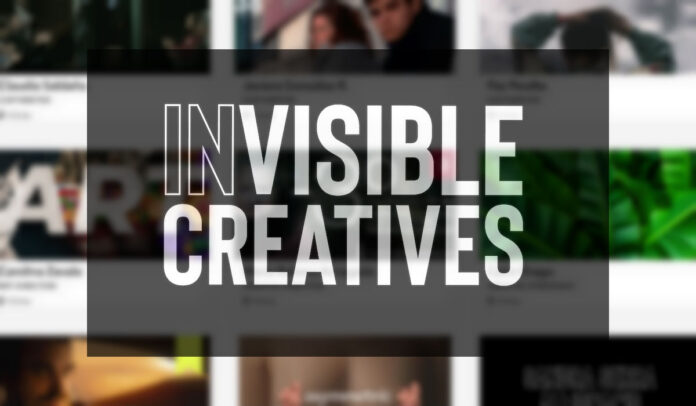 A new home-oriented mentor initiative called Mentor-at-Home has been set up by inVisible Creatives.

The inVisible Creatives platform promotes female creative talent and was set up to help fix the gender ratio in the advertising industry.

Mentor-at-Home is an online, speed-dating style event where five mentees are matched with  five mentors.

Conducted on Zoom, each event starts with a group introduction, after which five mentee-mentor duos are each assigned a break-out room.

Halfway through the one-hour session, the mentee switches mentors. A group discussion finalises the session.

“Creatives are forever asking us to match them with mentors, but much like in the dating world, mentorship relies on chemistry”, said Founder and freelance Creative Director, Maddy Kramer.

“We give talent access to many mentors so they can find their soulmate. We believe every conversation teaches both the mentee and the mentor something”.

In the knowledge that the availability of mentorship isn’t equitable, inVisible Creatives’s mission is to make mentorship more accessible.

“We believe that the lack of visibility, not talent, is one of the biggest barriers to progress”, Kramer added.

“InVisible Creatives already aims to make female creatives more visible through our database, job boards and content, and Mentor-at-Home is an extension of that.”

“The timing for the launch was perfect, with so many people either out of a steady job, like myself, or just really wanting to give back during these crazy times.”

With Mentor-at-Home, inVisible Creatives is expanding their definition of invisibility.

Senta Slingerland, who joined inVisible as a partner in 2019 added: “Our plan is to partner with different initiatives, awards shows and organisations to give anyone from junior creatives to ECDs an opportunity to receive mentorship, so it’s not just for those in their first industry roles.

“All sorts of creatives who feel invisible for multitudes of reasons have come to us, asking to be mentored.

“We want to give anyone who needs it this opportunity. We also have sessions in Spanish and Portuguese and are open to including other languages.”

Slingerland and Kramer met in 2015 when Maddy was a participant of Cannes Lions’s ‘See It Be It’, a programme for the advancement of female creative leaders that Senta founded during her eight years with the festival.