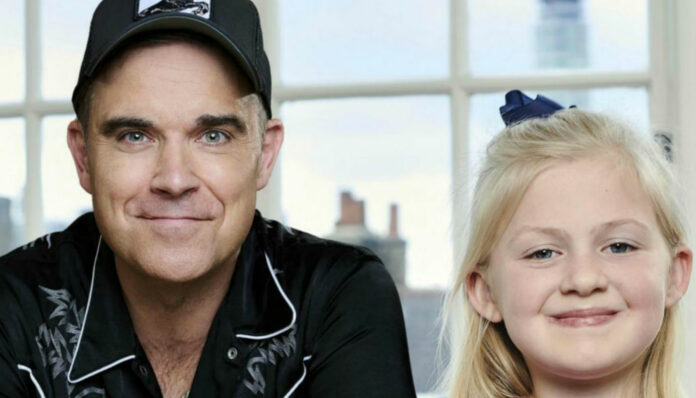 Robbie Williams talked to Channel 4 about his singing role in upcoming Christmas animation of the classic 1968 picture book The Tiger Who Came to Tea, by Judith Kerr.

Williams, reveals how he knew the book well before being involved in the project and what it was like to be a part of a very popular tale…

Were you aware of The Tiger Who Came to Tea before you signed on to the show?

RW: Yes, I was aware of the book before this film. I’ve read it possibly 150 times to my first daughter, Teddy.

It was a big bonding thing, this book, with me and Ted. She loved that book. I got a real heart-warming kick out of reading a line and then letting her finish the line.

Sort of marvelled at how smart she was and how much she remembered of the book. So it’ll be forever in my heart. 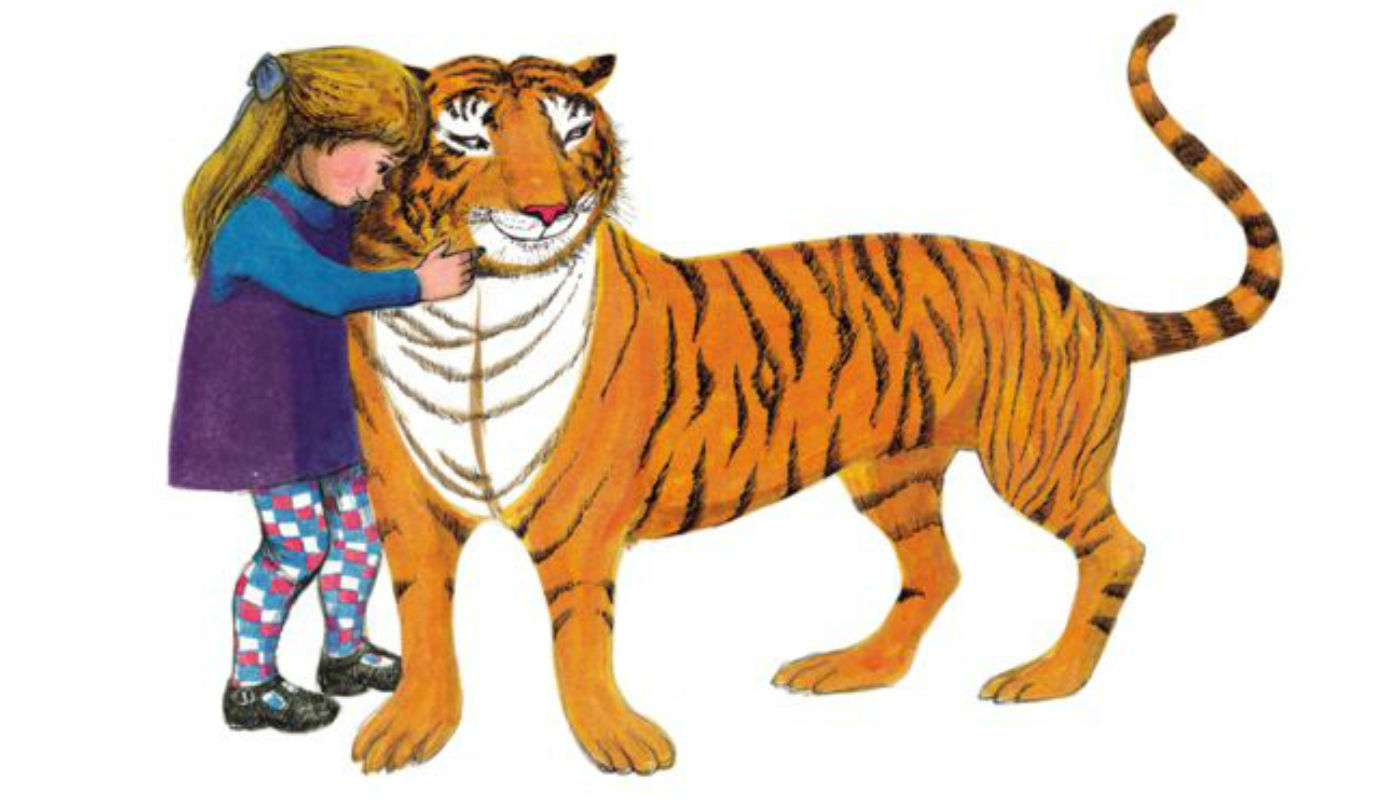 Tell us a little about the tiger

RW: It’s so mischievous. The tiger is a huge, wonderful, magical character because he’s so powerful and mischievous.

There’s a certain arrogance to the tiger, too. The tiger eats everything.

Tell us about the song you’ve done for the film.

RW: The song is called Hey Tiger! and it’s jaunty and fun and kind of otherworldly, like the book is itself. There’s a lot of whimsy in it.

And a lot of words… incredible words of course [written by] Mr Don Black! It’s an honour to be singing the words that he’s written. I’m a massive fan. It’s whimsical. It’s what a song should be in this film.

What attracted you to the project and the song?

RW: What attracted me, apart from the incredibly talented people that have written it, is my daughter Teddy. She’s the reason I’m sat here.

She’s the reason I got into the booth to sing the song. I’m just honouring those moments that I had with her when she was that age and she loved this book.

I’ve got a new daughter now; she’s called Coco, she’s eleven months old and I shall be reading this book to her too. I’m here to honour those moments and I’m incredibly grateful that I’ve had them.

Have you seen the finished film? What did you think?

RW: It looks fantastic. I’ve been to see the live version of this book too. This book has had a big part in my life so to be able to see it come alive on the screen is a treat.

Thanks Robbie. We can’t wait to see it ourselves.