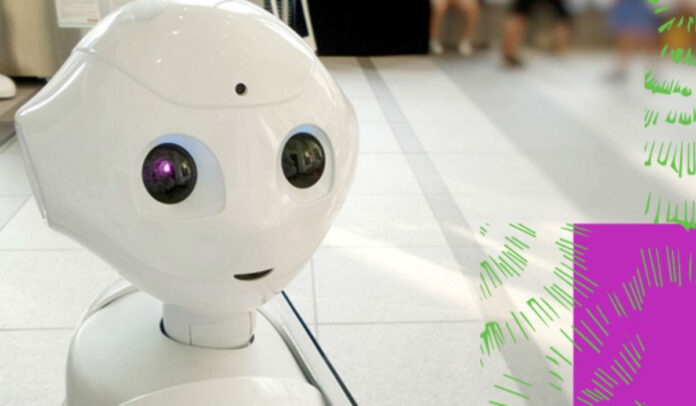 Innovate UK, the UK’s innovation agency, has appointed Stack as its CRM strategic and creative agency.

The agency won the business following a tender process. It will initially be responsible for developing a prospect CRM nurture campaign that will launch in the summer.

London-based Stack is one of the MSQ Partners group of agencies.

“The UK government has set an ambitious target of increasing investment in Research and Development, and to help reach this target, we would like to encourage and support the contacts on our database to apply for Innovate UK funding for their project”, Kat Lowenborg-Bickell, Digital Comms Executive at Innovate UK, said.

“STACK understood where we want to get to, and we are looking forward to getting started.”

STACK Chief Executive, Ben Stephens, said: “We are really looking forward to working with Kat and the team; they have a tight objective and we are excited to play a key role in converting prospects into applicants.”

The Government body’s appointment of STACK extends its relationship with the agency’s parent company, MSQ Partners.

MSQ was appointed by the innovation centre earlier this year to handle its data capabilities, turning the organisation’s data into meaningful, useable insights.