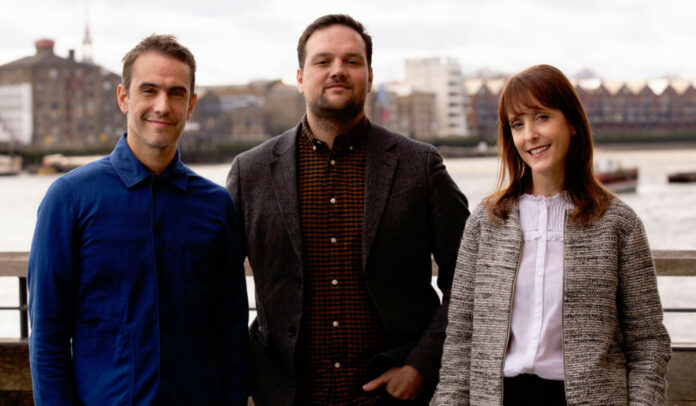 Impero, the creative agency for impatient brands, has boosted its senior leadership team with three hires.

Tyas joins from We Are Alexander where he was European Director of Strategy; a role he held since 2017 and which saw him lead successful pitches for Corona, Bud Light, Leffe and Ellesse.

He has over 20 years experience in the industry at agencies. They include The Marketing Store, Unlimited Group and Tullo Marshall Warren.

At Impero, he will oversee the agency’s strategic output across its whole account portfolio, fostering the craft of problem solving.

At the same time, Impero has recruited Kate Preece as Client Operations Director.

She also joins from We Are Alexander, where she was responsible for client services and leading its expansion into new markets, including 360 product launches in Japan and China.

Impero’s trio of hires is completed with Alastair Mills, who joins as Creative Director.

He was most recently Creative Lead for Huge at Google ZOO, on a freelance contract.

He has also held roles at FCB Inferno, AKQA and Iris, working on brands including Starbucks, Oreo, Nissan; and the Cannes Award-winning Vodafone Firsts, among many others.

The appointments come as Impero adds two new accounts to its portfolio: The Glenlivet and Volvic Touch of Fruit.

Michael Scantlebury, Impero’s Executive Creative Director and Founder, said: “Hiring great people is never easy, but it’s the most important thing an agency needs to do.

“After a long search, we met Chris, Kate and Alastair all within a short space of time, and with each of them something clicked immediately.

“With such a positive start to the year, we’re feeling really excited about what 2020 is going to bring.”

Tyas said: “It’s rare that a creative agency has strategy at the heart of true business problem solving.

“For a while now I have been impressed with the growth of Impero and its journey to shake up the traditional ad agency model, so I couldn’t pass up the opportunity to join.”

Kate Preece said: “I am thrilled to join a team with the spirit and agility of a start-up, but also the capabilities and scale of a major agency.”

Alastair Mills said: “This is the kind of agency I’ve been looking to find for a while – fiercely ambitious and some extraordinarily talented people.

“I can’t wait to help make it famous with some transformative work.”